Stem cells that can grow new bone discovered by researchers

A new population of stem cells that can generate bone has been revealed by researchers, which they say could have implications in regenerative medicine. 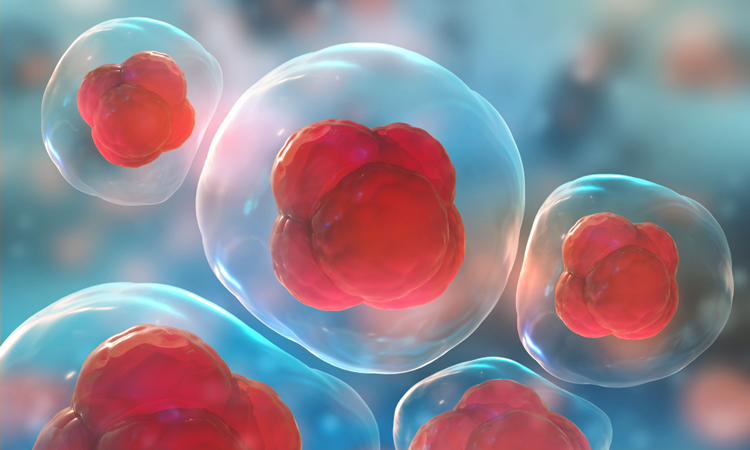 A population of stem cells with the ability to generate new bone has been newly discovered by a group of researchers at the University of Connecticut (UConn) School of Dental Medicine, US.

The researchers present a new population of cells that reside along the vascular channels that stretch across the bone and connect the inner and outer parts of the bone.

“This is a new discovery of perivascular cells residing within the bone itself that can generate new bone forming cells,” said lead investigator Dr Ivo Kalajzic. “These cells likely regulate bone formation or participate in bone mass maintenance and repair.”

Stem cells for bone have long been thought to be present within bone marrow and the outer surface of bone, serving as reserve cells that constantly generate new bone or participate in bone repair. Recent studies have described the existence of a network of vascular channels that helped distribute blood cells out of the bone marrow, but no research has proved the existence of cells within these channels that have the ability to form new bones.

In this study, Kalajzic and his team are the first to report the existence of these progenitor cells within cortical bone that can generate new bone-forming cells – osteoblasts – that can be used to help remodel a bone.

To reach this conclusion, the researchers observed the stem cells within an ex vivo bone transplantation model. These cells migrated out of the transplant and began to reconstruct the marrow cavity and form new bone.

While this study shows there is a population of cells that can help aid formation, more research needs to be done to determine the cells’ potential to regulate bone formation and resorption, say the scientists.

According to the authors of the study: “we have identified and characterised a novel stromal lineage‐restricted osteoprogenitor that is associated with transcortical vessels of long bones. Functionally, we have demonstrated that this population can migrate out of cortical bone channels, expand and differentiate into osteoblasts, therefore serving as a source of progenitors contributing to new bone formation.”

The results are published in STEM CELLS.