The bioreactor-based system incorporates liver cells to perform the detoxifying functions of the liver and was tested on pigs with acute liver failure. 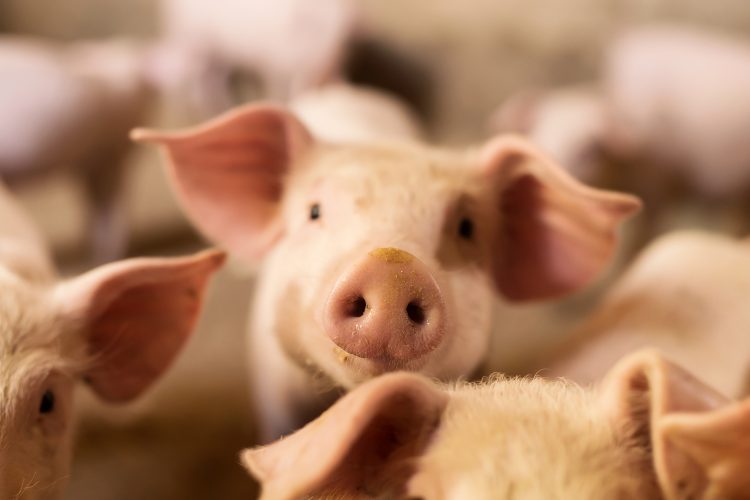 Scientists reveal a novel bioartificial system to act as a form of dialysis for acute liver failure. The system incorporates enhanced liver cells that can carry out the organ’s detoxifying roles and prevent further liver damage.

Acute liver failure can have a range of causes, from drug overdose to surgery complications. The condition has a mortality rate of around 80 percent. Unfortunately, the only effective intervention is liver transplant; however, the shortage of donor organs and the need for immunosuppressive drugs, as well as the possibility of patients being considered incompatible for transplantation, make this impractical.

To address the treatment gap Wei-Jian Li and colleagues created the Ali-BAL. When the bioreactor-based extracorporeal system is connected to the body’s vasculature, it takes in blood through a series of pumps and plasma filters, exposes it to the liver cells in the bioreactor and returns detoxified blood to the body. The team report that in the pigs with acute liver failure, three hours of treatment detoxified compounds like ammonia, prevented liver inflammation and enhanced liver regeneration.

According to the paper, the treatment improved survival with 5 out of 6 treated pigs surviving versus 1 out of 6 untreated pigs. The authors concluded that further experiments should test their system’s effectiveness against other forms of acute liver failure, such as that induced by surgical procedures, before moving to clinical studies in humans.

The paper was published in Science Translational Medicine.