The novel CRISPR-CasΦ enzyme, isolated from bacteriophages, can target a wider range of genetic sequences, say the researchers. 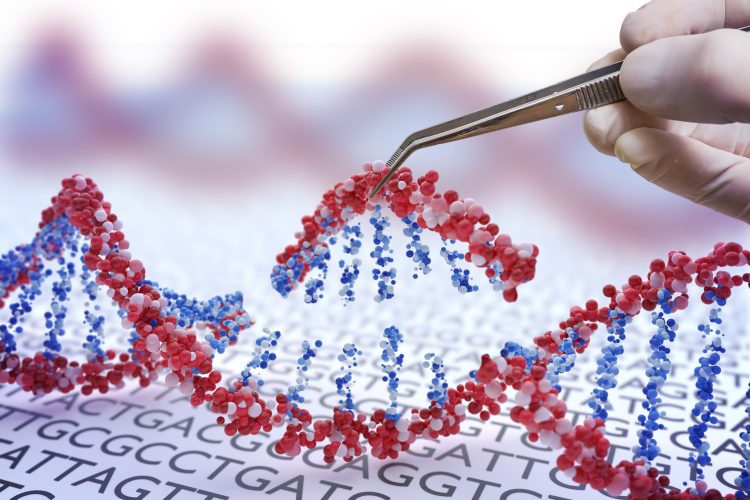 Scientists reveal a newly discovered CRISPR enzyme, CRISPR-CasΦ, can target a wider range of genetic sequences than either Cas9 or Cas12, and its comparatively small size could make cellular delivery easier.

In their study published in Science, Patrick Pausch, Jennifer Doudna and colleagues from University of California – Berkeley, US, tested the functionality of the new CasΦ enzyme in both human and plant cells. They concluded that the enzyme, isolated from bacteriophages, provides a powerful new tool in the CRISPR genome editing toolbox.

While commonly known as a tool for genetic engineering, in their natural habitat CRISPR-Cas systems provide single-celled organisms with adaptive immunity against viruses and plasmids. CRISPR RNAs (crRNA) in the host recognise DNA from previously encountered viruses upon reinfection and direct CRISPR-associated or Cas enzymes to destroy the viruses.

While CRISPR-Cas systems almost exclusively exist and operate in the genomes of bacteria and archaea, they have also recently been discovered in the viruses that attack bacteria, called bacteriophages. However, these systems notably lack the Cas proteins commonly found in other CRISPR-Cas systems, instead they harbour the genetically unique and unusually small CasΦ enzyme.

In their paper, the team demonstrated how the phage-derived CRISPR-CasΦ system functions: according to the researchers, CasΦ uses a single active site for both CRISPR RNA (crRNA) production and processing; and crRNA-guided DNA cutting to target foreign nucleic acids. This enzyme is the most compact CRISPR-Cas system identified so far, remarked the scientists.

Cancer mutation could be used to target CRISPR therapy…