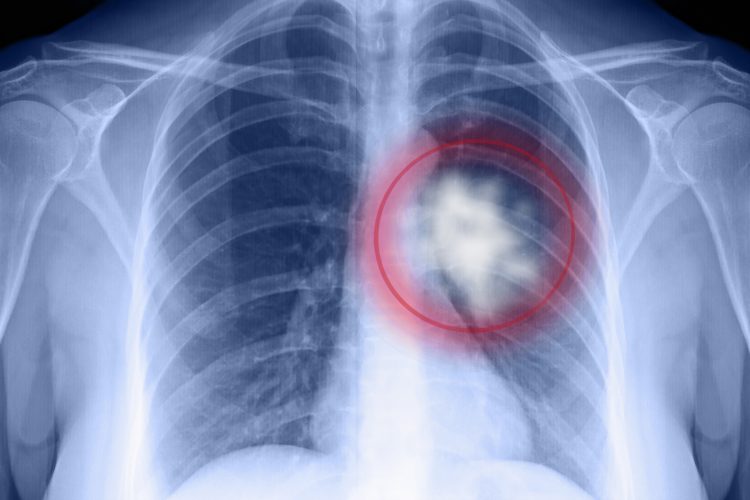 New research suggests a mutation in the NRF2 gene, unique to certain malignant tumours, could be used to enable CRISPR gene editing to be safely targeted towards cancer cells that are resistant to treatment.

“This advance addresses a big challenge with using CRISPR in cancer patients, which is ensuring it can distinguish between a tumor cell and a normal cell,” said Dr Eric Kmiec, director of Christiana Care’s Gene Editing Institute, US, and principal author of the study.

According to a commentary (written by the journal editors) accompanying the paper in the journal Molecular Cancer Research, the process developed by the institute can “provide an empirical basis for the use of CRISPR-directed gene therapy in solid tumour cells, and continue to advance the use of this technology closer to clinical implementation.”

Kmiec explained that the primary aim of the study was to successfully knock out the NRF2 gene in squamous cell carcinoma tumours, without effecting normal cells. To do this, they used mutations to the NRF2 gene that create a protospacer adjacent motif (PAM site), which is exclusively expressed in tumours, to guide CRISPR gene editing.

According to Kmiec, NRF2 protects tumours from damage caused by chemotherapy and radiation, rendering it resistant to treatment. In their earlier studies, Kmiec and colleagues demonstrated knocking out NRF2 using CRISPR increases sensitivity to chemotherapy. Several other cancers, including oesophageal, head and neck, and certain forms of uterine and bladder cancer, are also frequently protected by the NRF2 gene and have mutations creating PAM sites.

Kmiec revealed that NRF2 mutations show up early in tumour development and can be detected using existing tests. They propose using CRISPR to disable NRF2 early-on in the progression of the tumour could improve the efficacy of conventional treatments and potentially lower the dosages required to shrink tumours.

Lead author Kelly Banas concluded: “Without any targeted therapy available for this type of lung cancer, the ability to use CRISPR to safely disarm a key mechanism that allows tumours to grow even when being hit with chemotherapy could be an important advance.”

They are now conducting tests to assess the safety of targeting NRF2 in squamous cell tumours on animals, in order to conduct a clinical trial in humans at a later date. Such a trial would test whether using CRISPR to knock out the NRF2 gene in squamous cell carcinoma lung cancer tumours improves the efficacy of conventional chemotherapy and radiation treatments.