Potential in situ and in vivo bioprinting method developed by researchers

Researchers have developed a way for a microrobot to bioprint new cells directly onto gastric wounds inside the body, which they tested in cells. 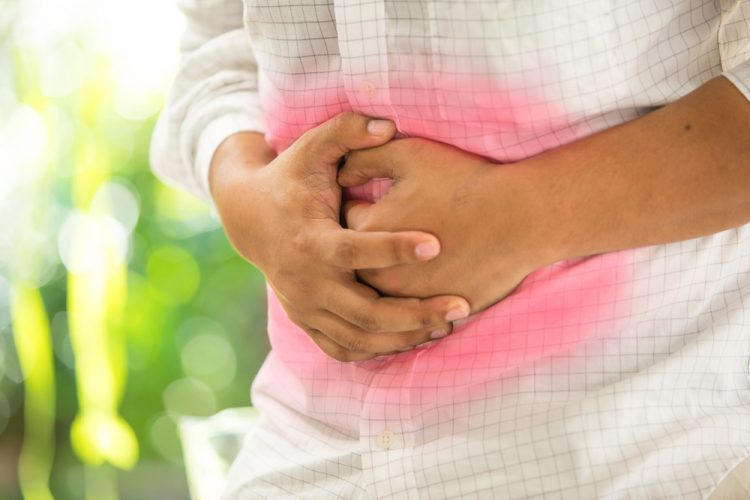 Researchers have developed a new potential way of treating gastric wounds by using a microrobot combined with the concept of “in situ in vivo bioprinting” to carry out tissue repair inside the body.

Co-author Professor Tao Xu, from Tsinghua University, China, said: “Gastric wall injury is a common problem in the digestive tract and about 12 percent of the world’s population suffer from it to varying degrees. Bioprinting – delivering new cells directly to the wound site to repair the tissue – offers a potentially very useful way to treat the problem. The difficulty is that current bioprinting technology focuses on external sites. Bioprinters are normally quite large and cannot be applied to inner tissue repair without invasive surgery to give enough room for the printing operation. To overcome this, we developed a microrobot that enters the body via an endoscope to carry out tissue repair inside the body.”

The bioprinting platform the researchers developed is a Delta robot composed of a fixed base, moving platform and three identical kinematic chains. To be as minimally-invasive as possible, it can fold itself down when entering the patients’ body, then unfold before beginning the bioprinting operation.

PhD student and researcher Wenxiang Zhao, also from Tsinghua University, said: “We tested the system in two ways. First, with a biological model of a human stomach and an endoscope, to mimic the insertion and printing operation elements of the process. Second, we carried out a bioprinting test in a cell culture dish to test how effective the device was at bioprinting viable cells and repairing wounds. Both tests showed promising results. A 10-day cell culture showed that printed cells remained at a high viability and a steady proliferation, which indicated good biological function of the cells in printed tissue scaffolds.”

Professor Xu added: “Although only a first step, this study has verified the feasibility of this concept for treatment for gastric wall injuries. More work is needed to bring it to full realisation, including reducing the size of the bioprinting platform and developing bioinks. Our future studies will concentrate on these areas.”

Their study was published in Biofabrication.