Scientists have trained a computer algorithm to identify differences in cancer cell lines based on microscopic images, preventing the misclassification of cells. 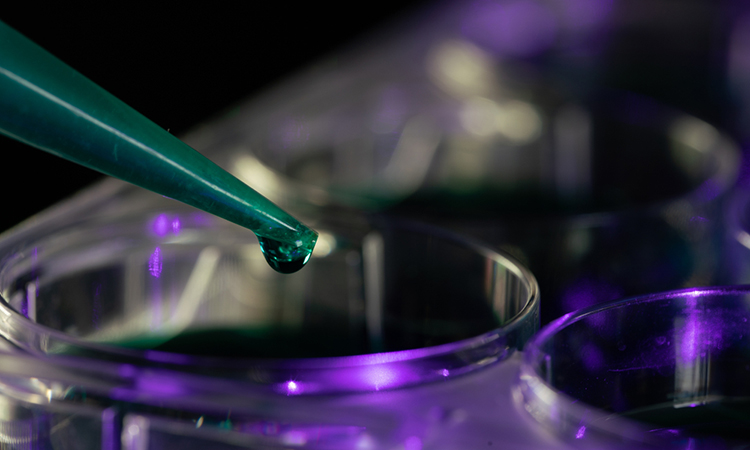 Researchers report that they have developed a computer algorithm that can identify differences in cancer cell lines based on microscopic images. According to the scientists, from the University of Kent, UK, this is a key development towards ending the misidentification of cells in laboratories.

The researchers say that cancer cell lines are cells isolated and grown as cultures in laboratories for the study and development of anti-cancer drugs. However, many cell lines are misidentified after being swapped or contaminated with others, meaning many researchers may work with incorrect cells.

Short tandem repeat (STR) analysis is commonly used to identify cancer cell lines, but is expensive and time-consuming. Moreover, STR cannot discriminate between cells from the same person or animal, the team say.

Based on microscopic images from a pilot set of cell lines and utilising models capable of ‘deep learning’, the researchers trained computers through a period of mass comparison of cancer cell data. From this, they developed an algorithm allowing the computers to examine separate microscopic digital images of cell lines and accurately identify and label them.

The group say that this breakthrough has the potential to provide an easy-to-use tool that enables the rapid identification of all cell lines in a laboratory without expert equipment and knowledge.

Dr Chee (Jim) Ang, one of the leaders of the research, said: “Our collaboration has demonstrated tremendous results for potential future implementation in laboratories and within cancer research. Utilising this new algorithm will yield further results that can transform the format of cell identification in science, giving researchers a better chance of correctly identifying cells, leading to reduced error in cancer research and potentially saving lives. The results also show that the computer models can allocate exact criteria used to identify cell lines correctly, meaning that the potential for future researchers to be trained in identifying cells  accurately may be greatly enhanced too.”

The results of the study are published in Scientific Reports.