Revealed structure of diarrhoea virus could aid in vaccine development

Using cryo-electron microscopy, researchers have observed the structure of a diarrhoea enteric adenovirus to see how it can survive the stomach. 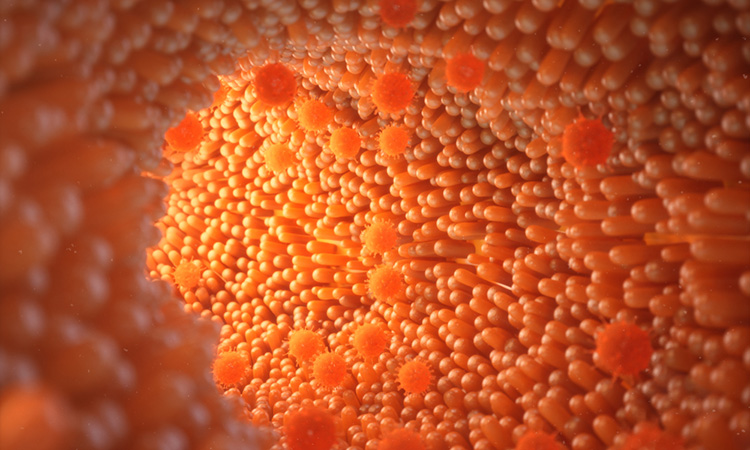 New research has shown how the diarrhoea virus moves through the stomach and intestinal system. According to the researchers, this could help to provide information needed for vaccines to survive the acidic environment of the stomach. The study was conducted at Umeå University, Sweden.

The team studied the enteric adenovirus, which has recently been identified as one of the most important factors behind diarrhoea among infants.

Using advanced cryo-electron microscopy, the researchers took detailed images of an enteric adenovirus. This has allowed them to piece together the three-dimensional (3D) structure of the virus at the atomic level. According to the researchers, the shell that protects the virus’ genome when it is spread between humans consists of two thousand protein molecules with a total of six million atoms. 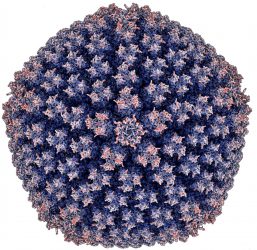 The team observed that the enteric adenovirus manages to keep its structure essentially unchanged at the low pH value found in the stomach. They also noted other differences compared to respiratory adenoviruses in how a particular protein is altered in the shell of the virus as well as new clues to how the virus packs its genome inside the shell. They say that this provides an increased understanding of how the virus manages to move on to spread disease.

“The findings provide an increased understanding of how the virus gets through the stomach and intestinal system. Continued research can provide answers to whether this property can also be used to create vaccines that ride ‘free rides’ and thus be given in edible form instead of as syringes,” said one of the researchers, Lars-Anders Carlson. “The hope is that you will be able to turn the ability that this unpleasant virus has to get to something that can instead be used as a tool to fight disease, perhaps even COVID-19. This is a step in the right direction, but it is still a long way off.”