A report has been backed by eight industry leaders who say that updating R&D tax credit systems in the UK would release £4 billon of growth every year. 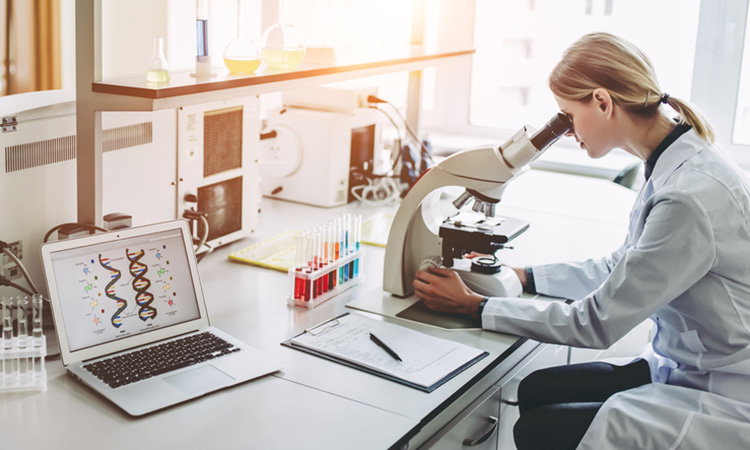 Eight industry leaders in the UK have called on the Chancellor to reform R&D rules to release £4 billon of growth every year. A new report by a former Bank of England economist has been backed by the Association of the British Pharmaceutical Industry (ABPI), Confederation of British Industry (CBI), Tech UK, UKspace, Association of British HealthTech Industries (ABHI), ADS Group, Food and Drink Federation and Make UK.

According to the ABPI, analyses have shown that reforms to R&D tax credits would kickstart recovery and create at least 12,000 new jobs in tech and advanced manufacturing.

The group have backed the report warning that outdated R&D rules are standing in the way of the UK Government’s ambition for the country to become a science superpower.

The report explains: “There is one fundamental flaw in the UK’s approach to encouraging R&D. Unlike countries such as France, Spain and Japan, the UK does not fully recognise capital expenditure – such as on labs and buildings – within its R&D tax credits system. In other words, there are far stronger incentives to physically locate new research facilities in other countries. The UK cannot be ‘the best place in the world’ for scientific research, as the Prime Minster desires, if incentives for investing in it are suboptimal compared to elsewhere.”

The proposal to enhance R&D tax credits means the actual sites and machinery used for the R&D would be included. The report says that this would create a powerful new incentive for UK-based investment, which would drive big benefits and rapidly pay for the cost of the policy:

The report states: “The move to include capital expenditure allowances in R&D tax credits would be very simple to implement, would make the UK a better place to invest in, would drive jobs and growth across the regions that need levelling up; and would help government deliver on their pledges and ambitions.”

Commenting on the report, Richard Torbett, Chief Executive of the ABPI, said: “This report shows just how critical R&D will be to our recovery, but also how we do not have the incentives other countries do to attract more investment and job creation in the UK. We are calling on the Chancellor to reform tax credits and give a real kick-start to the recovery.”