Researchers have shown that prime editing is able to effectively edit genes in mice but without the off-target effects of CRISPR. 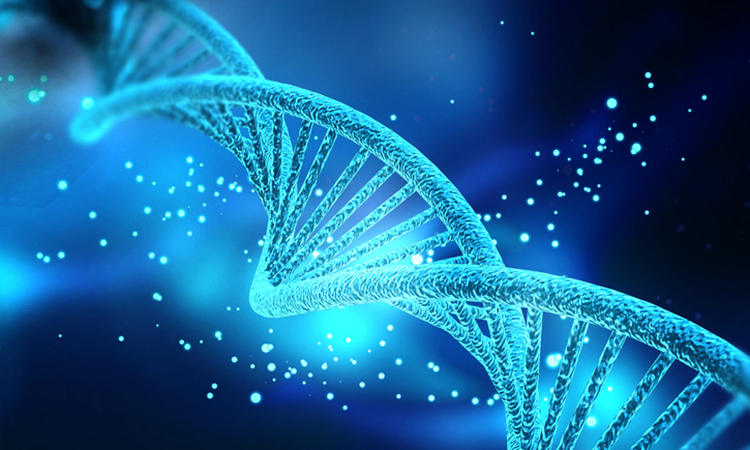 A new gene editing technology, called prime editing, could expand the “genetic toolbox” for more precisely creating disease models and correcting genetic problems, scientists say. The approach was utilised in a study at the Medical College of Georgia (MCG), US.

According to the researchers, CRISPR makes double-strand cuts, which can be lethal to cells and produces unintended edits at both the work site as well as randomly across the genome.

Instead, prime editing has two arms, with a modified Cas9, called a Cas9 nickase, that only makes a single-strand cut. The scissors form a complex called the “prime editor” with a reverse transcriptase, an enzyme that can use an RNA template to produce a piece of DNA to replace the problematic piece in the case of a disease-causing mutation. Prime editing guide RNA (PegRNA), provides the RNA template to guide the prime editor to where it needs to work and helps stabilise the DNA strands, which are used to being part of a couple.

During the repair of the nicked strand of targeted DNA, the prime editor “copies” a portion of the pegRNA containing the programmed edit, in this case a single-base substitution, so that the repaired strand will now carry the single base edit.

“It is actually less complicated and more precise than traditional CRISPR,” said Dr Joseph Miano, a corresponding author of the study.

In their study, the researchers report both prime editing and traditional CRISPR successfully shut down a gene in mouse models involved in the differentiation of smooth muscle cells, which help give strength and movement to organs and blood vessels.

The researchers conducted a comparative study using traditional CRISPR and prime editing in the gene tetraspan-2 (Tspan2), a protein found on the surface of cells. Dr Xiaochun Long, corresponding author of the study, had earlier found Tspan2 was the most prominent protein in smooth muscle cell differentiation and was likely mutated in cardiovascular disease. She also had identified the regulatory region of this gene in cultured cells. However, it was unclear whether this regulatory region was important in mice.

The team used CRISPR to create a subtle change in a snippet of DNA within the promoter region of Tspan2, in this case a three-base change, their standard approach to inactivating control regions of genes. CRISPR created a double-strand break in the DNA and following the three-base change, the Tspan2 gene was no longer turned on in the aorta and bladder of mice.

They then used prime editing to make a single-strand break and a single-base change – like most of the gene mutations that occur in our body – and found this subtle change also turned the Tspan2 gene off in the aorta and bladder, but without the collateral damage of CRISPR.

“We were trying to model what could happen with a single nucleotide change,” said Miano. “We asked the question if we incorporate a single-base substitution, if we just make one base change, what happens to Tspan2 expression? The answer is it did the same thing as the traditional CRISPR editing – it killed the gene’s expression.”

The team highlight that using CRISPR, they found evidence of significant “indels,” short for insertions or deletions of bases in genes, which were unintended, both near the site where the intended edit was made and elsewhere. However with prime editing, they saw essentially no indels either at the Tspan2 promoter region or elsewhere.

“Prime editing is a less intrusive cut of the DNA. It is very clean,” Miano said. “The bottom line is that unintended consequences are far fewer and it is actually less complicated to use.”

The scientists hope more of their colleagues will start using prime editing to build experience and hasten movement toward its use in humans.

Their long-term goals include using safe, specific gene editing to correct genetic abnormalities during human development that are known to result in devastating malformations and disease like heart defects that require multiple major surgeries to correct.