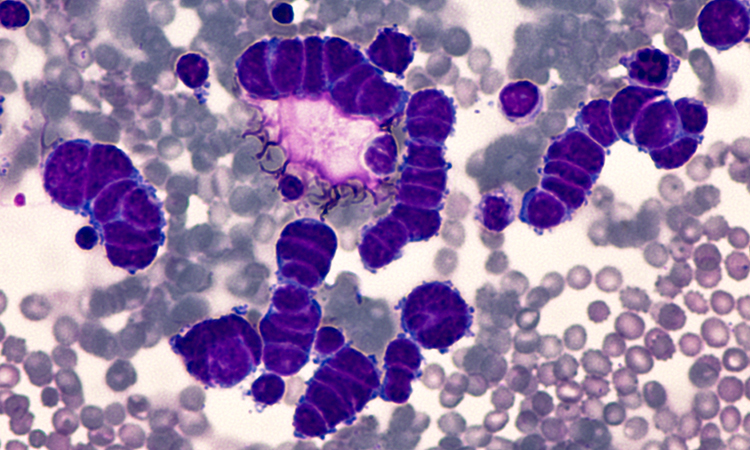 The researchers identified distinct mutational and molecular changes in four SCLC subtypes. The team say the findings provide new insights into the patterns treatment resistance and could offer new targets for the development of more effective immunotherapy and other therapies for advanced SCLC, which progresses quickly and is usually fatal.

“Advanced SCLC often does not respond as well to immune therapies that are effective in other types of lung cancer and the reasons for this are poorly understood,” said principal investigator Dr Sameek Roychowdhury. “Our findings suggest that the causes of treatment resistances in advanced SCLC may be subtype-specific. They also highlight the importance of tumour genomic studies to identify the most effective therapies for these patients and to support development of new therapies for this often-fatal disease.”

The researchers found that many of the molecular changes are associated with resistance to immune therapy and other treatments.

“Our results need to be validated by larger studies,” said Roychowdhury, “but they suggest that subtyping SCLC patients before systemic therapy could someday play a role in drug development and therapy selection.”

The study was published in JTO Clinical and Research Reports.