Researchers have found that the gene mesothelin can be targeted by new antibody-drug conjugates to treat acute myeloid leukaemia in children. 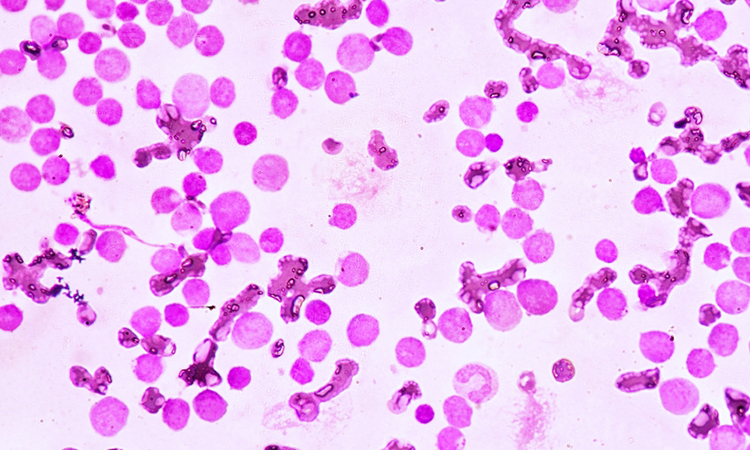 Researchers have identified a gene expressed in children with acute myeloid leukaemia (AML) that could serve as a new immunotherapy treatment target. The study was conducted by a team from Nemours Children’s Health System, US.

According to the researchers, the new findings outline the process and potential path for new immunotherapy drugs that improve survival and reduce treatment-related toxicity in children with AML.

“Using genomic sequencing data, we identified novel targets for children’s cancer and worked with collaborators to engineer new therapies for children with AML, rather than repurpose drugs from the adult cancer realm that do not work well in children,” said Dr E Anders Kolb, a senior author of the study.

The researchers obtained genomic data from more than 2,000 paediatric patients with leukaemia to identify associated gene variants. Through genomic sequencing, they found that the gene mesothelin (MSLN) is abnormally expressed in more than one-third of childhood and young adult AML cases but was absent in normal bone marrow cells.

After this discovery, the researchers chose new immunotherapy drugs that would target MSLN to test in cell lines and animal models, to gauge the pre-clinical effectiveness of these therapies. Two experimental immunotherapy drugs were tested: anetumab ravtansine (Bayer), which is being tested in adult cancers and a new compound, anti-MSLN-DGN462 (ImmunoGen).

Each drug, in lab testing and in mouse models, produced potent destruction of leukaemia cells. These drugs are antibody-drug conjugates (ADCs), which combine an antibody with a cancer-killing toxin.

“We are working to show a proof-of-principle that we can create custom therapies for paediatric malignancies and turn the drugs we are testing in the lab into clinical trials,” said Dr Sonali Barwe, the study’s co-lead author.

The research was published in Blood Advances.