A study has shown that blocking the gene expression of MAGEA3 in liver cancer cells prevents the tumour from proliferating. 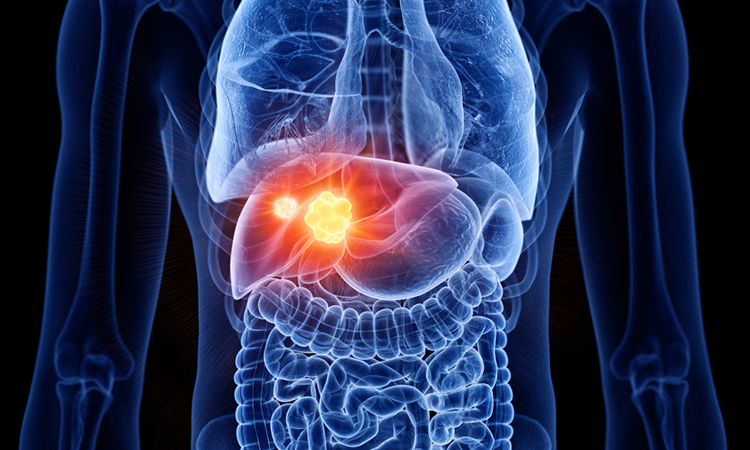 Drugs targeting the gene MAGEA3 may help block the growth of hepatocellular carcinoma (HCC), the most common type of primary liver cancer, according to a new study. The research was conducted at the Icahn School of Medicine at Mount Sinai, US.

Scientists have previously discovered several genes that drive the growth of HCC tumours, yet treatment benefit from approved drugs is still limited. In the new study, the team collected 44 tumour biopsies from 12 HCC patients. The researchers used RNA sequencing to study which genes were more highly expressed in high-grade regions of a tumour compared to low-grade regions of the same tumour.

One family of genes – cancer testis antigens (CTAs) – was recurrently over-expressed in the most aggressive regions of tumours. CTAs, most of which are located on the X chromosome, are usually expressed in male germ cells within the testes and are believed to play roles in spermatogenesis as well as protecting germ cells from stressors and cell death. The team found that CTAs, especially MAGEA3, are associated with poor prognosis in HCCs. Moreover, when the group blocked the expression of MAGEA3 in isolated HCC cells, the cells could no longer proliferate and eventually died. When the group overexpressed MAGE3 in the liver cells of mice prone to HCC, the animals died of cancer more quickly. 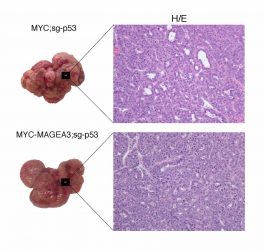 The researchers say that future studies are needed to replicate the results in larger patient populations and probe whether MAGEA3 itself, or its downstream targets, are more effective to target therapeutically.