Millennia in the making: unlocking the medicinal value of CBD

Posted: 20 May 2021 | Dr Sotirios Karathanasis (Enveda Biosciences) | No comments yet

Dr Sotirios Karathanasis discusses the history of cannabis as a treatment and delves into the process of turning plant-based medicines into clinically proven drugs. 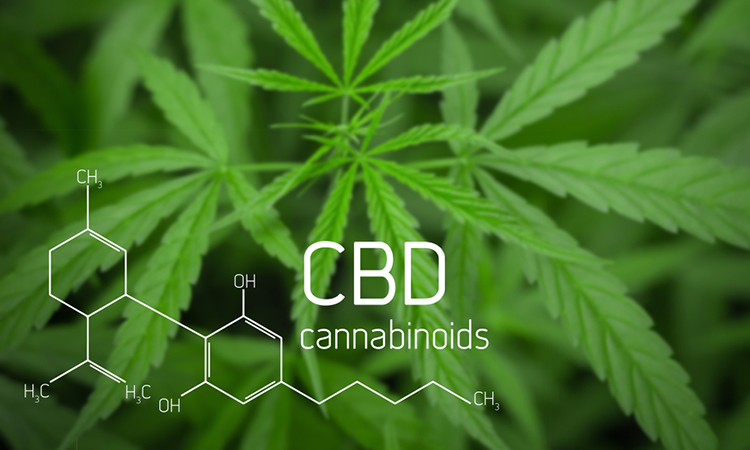 Over the past few years, cannabidiol (CBD) has entered mainstream use as an ingredient with a range of proposed and proven health benefits. While the first US Food and Drug Administration (FDA) approval came in 2018, the history of CBD as a treatment for neurological disorders goes back millennia.1 Below, we delve into the history of this controversial substance and why it has taken so long for western medicine to tap into its therapeutic potential. More importantly, we discuss ways to expedite the process of turning historically used plant-based medicines into clinically proven drugs by harnessing the complexity of the natural world to tackle today’s biggest healthcare challenges.

The introduction of cannabis into western society

The introduction of cannabis into western medicine came in the 19th century. In 1843, Irish physician William O’Shaughnessy published a pre-clinical and clinical study on the effectiveness of Indian hemp extract. Several other physicians wrote on cannabis formulations and their efficacy in various conditions. Shortly after, in 1881, renowned neurologist Sir William Gowers published a book called Epilepsy and Other Convulsive Disorders, where he described how cannabis successfully treated a bromide-resistant case.

Despite scientific recognition of the benefits of cannabis, western society’s use of the plant decreased significantly in the first decades of the 20th century. Cannabis became illegal in many countries just as the era of scientific study began in earnest. Despite its potential, knowledge of its efficacy and value remained limited to anecdotal experience and small clinical studies. As a result of new laws and regulations, many synthetic medications – which aim to mimic the effects of illicit drugs such as cannabis – were developed as part of western medicine. These drugs became the first-line treatment for various diseases, leaving cannabis behind.

Between 1930-1940, Δ9-tetrahydrocannabinol (Δ9-THC) and CBD were isolated. Since Δ9-THC has psychoactive effects, researchers looked to CBD as a potential anti-seizure treatment. However, the lack of known molecular targets in the central nervous system hampered the characterisation of these molecules until the discovery of cannabinoid receptors (CB1 and CB2) and the identification of an endogenous cannabinoid system in the brain (endocannabinoids) in the late 1980s and early 1990s. 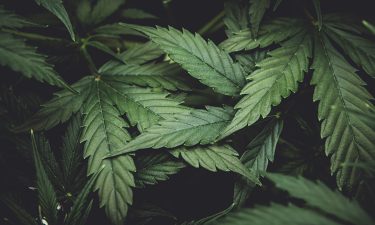 A new and more consistent cycle of the use of cannabis emerged as treatment efficacy and safety started to be scientifically proven, but it still far from mainstream use. Due to its controversial status as a schedule I controlled substance under US federal law, cannabis research and medicinal use remained underground. As recently as 2014, clinicians expressed skepticism about cannabinoids as an epilepsy treatment due to limited clinical evidence.2

Despite decades of hesitation, the efficacy of cannabis paved the way for it to become more widely used, especially in cases for which no existing drugs worked.

In 2012, a patient suffering from seizures due to Dravet syndrome, was administered a low-Δ9-THC cannabis oil, which brought about a sharp decline in her seizures. Shortly after this, GW Pharmaceuticals initiated a Phase I trial in 2013 to test Epidiolex (CBD) in epileptic children.3 The Phase III clinical trial concluded in 2016, leading to approvals by US and European medical agencies.

Cannabis and the drug discovery process

Despite a long history of successful use, effective drug candidates like CBD would have been missed with the traditional drug discovery process. Scientists at Enveda use a process called ‘reverse translation’, where they start with plants that have a successful history of use, then identify leads that can be optimised into drug candidates. Utilising both omics data and laboratory assays, aids in the identification of novel targets and disease pathways addressed by these molecules.

Typical high-throughput drug discovery processes start from druggable protein targets, such as neurotransmitter receptors. Scientists then find molecules that bind to and influence a given receptor’s activity. Since epilepsy is caused by overexcitability of neurons, anti-epileptic drugs typically target receptors that control neuronal excitability, such as GABA and glutamate receptors. Interestingly, neither of these are bound by CBD.4 Unlike Δ9-THC, CBD also does not interact with cannabinoid receptors at concentrations typically achieved with oral intake.5

It is unclear how CBD reduces seizures exactly, but it does not prevent the compound from being a highly effective medicine for drug-resistant epilepsy. One likely target is the Transient Receptor Potential Vanilloid 1 (TRPV1), which is generally present in high levels in the temporal lobe of the brains of epileptic patients. CBD also interacts with many important neurotransmitter receptors, including serotonin and opiates.5 In fact, CBD might be effective due to its combined effects on multiple targets both inside and outside the brain rather than on one target alone.6 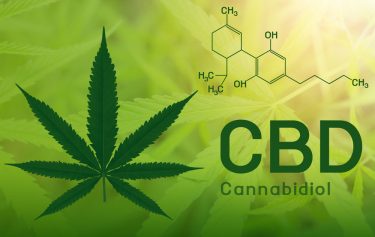 Our researchers utilise a platform that provides a systematised shortcut to expedite discovery processes and overcome the numerous hurdles that face CBD drug discovery. We combine a database of published literature and omics data around medicinal plants to prioritise the best hypotheses from amongst thousands of possibilities. We then use machine learning to identify specific molecular structures and to generate testable hypotheses on the mechanism of action of these molecules, later validating their bioactivity in the lab using cell-based and translatable animal disease models. Furthermore, we apply classical medicinal chemistry to optimise the drug-like properties of these compounds.

In spite of recent successes, the potential of even cannabis-based medicines remains largely untapped. Our studies, for example, suggest the presence of several novel cannabinoids and related phytochemicals. Hemp-derived CBD oils are now widely sold over the counter and used for a variety of ailments – from chronic pain to insomnia, psychiatric disorders and autoimmune diseases. Existing medications for these conditions often have limited efficacy and/or harmful side effects. Cannabis plants, by comparison, are well tolerated. Robust scientific studies are just beginning to answer these initial questions. Beyond cannabis, there may be value in thousands of plant species with a prior history of medicinal use, but with unknown mechanisms of action.

We recognise the limitless opportunities in systematised reverse translation to find effective natural products, especially for therapeutic areas that are not well addressed by current medications.

Dr Sotirios Karathanasis, serves as Chief Science Officer (CSO) at Enveda Biosciences, where he collaborates closely with the data science team. Karathanasis previously served as CSO of endocrine and cardiovascular research at Lilly Research Laboratories. Beyond his work at Lilly, Karathanasis has held a number of other key positions in the pharmaceutical industry, including Vice President and Head of Biosciences at AstraZeneca and Director of Cardiovascular Pharmacology at Pfizer Global R&D. Karathanasis earned a degree in chemistry from the University of Patras, Greece, and a PhD in biochemistry from the University of Georgia, US. 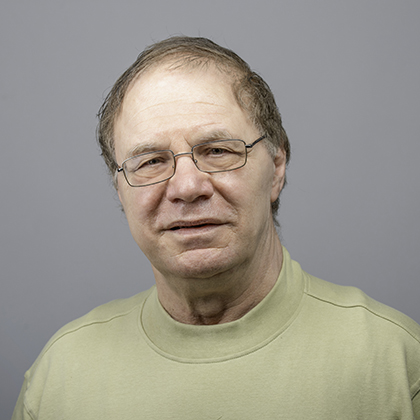