In mice, researchers have shown that δ-valerobetaine plays a role in neurocognitive ability, making the metabolite a target for age-related memory loss. 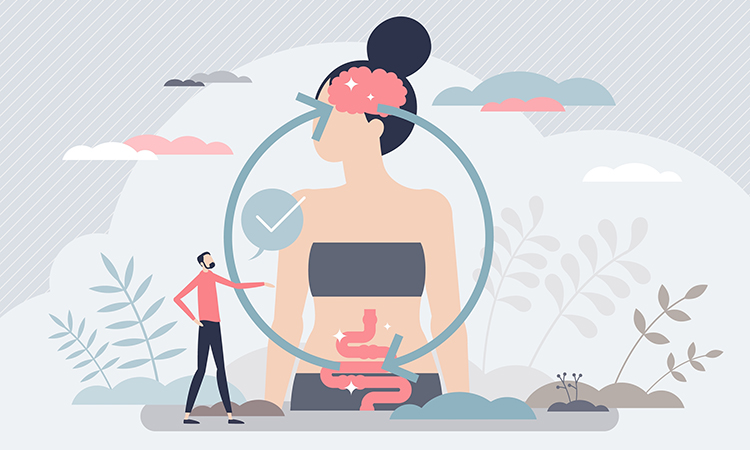 Ultimate Medicine has released data showing that the microbiota-related metabolite δ-valerobetaine plays a role in neurocognitive ability. Using δ-valerobetaine as a target, the company is developing therapeutic and diagnostic approaches to help detect and treat age-related memory loss.

“Evidence has been building on the role that the microbiota plays in many diseases, including the significant impact seen on brain function and behaviour. These effects are mediated through the gut-brain axis, a complex network of immune, neuroendocrine and vagal pathways,” explained Dr Thomas Blank from the University of Freiburg, Germany. “Working with the analytics expertise of Ultimate Medicine, we have now identified a specific metabolite, δ-valerobetaine, found within this biological network that is closely linked to age-related memory loss. We have first strong evidence that δ-valerobetaine warrants further investigation, particularly as it is found to be age dependent in increasing levels in human serum and cerebrospinal fluid. There is even a difference in the level between patients with dementia and normally aged people.”

In the Nature Aging paper, scientists from Ultimate Medicine and the University of Freiburg showed that faecal microbiota transplantation (FMT) from young mice into old mice was able to restore their cognitive abilities. Subsequent metabolomics using serum and brain samples identified δ-valerobetaine, levels of which increased as mice aged. When δ-valerobetaine is injected into young mice, learning and memory performance was found to be similar to that seen in old mice.

To explore the impact of δ-valerobetaine directly in the brain, the researchers conducted in vivo electrophysiological recordings from the prefrontal cortex of young mice. When injected with δ-valerobetaine, these recordings showed a definitive change in action potential synchronisation, representing a critical process underlying memory formation.

ARTICLE: Analysing proteomics data to translate in vivo studies as early as possible

“The discovery of δ-valerobetaine, a novel target that we are now leveraging for therapeutic applications as part of our UM 001 program, shows the power of our in vivo multiomics approach in discovering and validating targets and biological pathways,” said Dr Antal Szalay, CEO and Founder of Ultimate Medicine. “We believe this approach will lead to more novel insights based on biological data, resulting in more productive drug development, with only those compounds with a better chance of success moving through pre-clinical evaluation. We are now in the process of raising funds to further validate our biomarkers and forward integrate our first lead programme.”