[PODCAST] Uses of CRISPR
Download your complimentary copy of our latest digital journal
Free membership: sign up today to access all of our exclusive content
Hear from industry leaders in our upcoming webinars – reserve your place today!
Advertorial 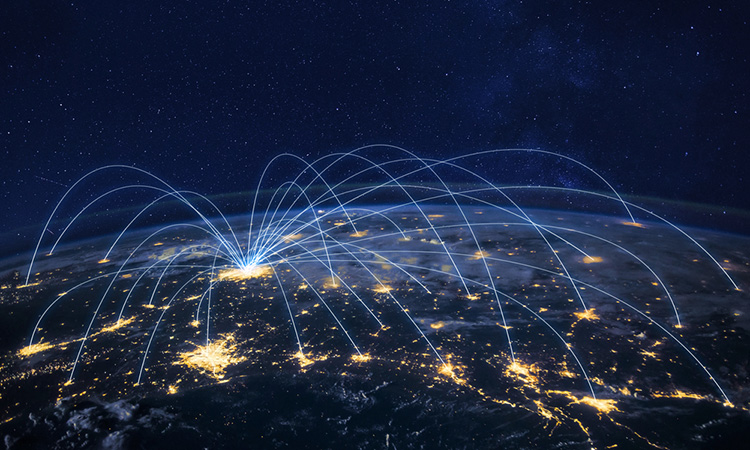 On 13 September 2021, the Board of Directors of Sino Biological reviewed and approved a proposal with Taizhou China Medical City Park to establish a wholly owned subsidiary in the park. The new subsidiary will be formed through a total investment of RMB 150 million yuan ($23,555,000), which includes registered working capital of 30 million yuan ($4,710,000). The Taizhou China Medical Park will provide approximately 11,000 square metres of standard workshop lease space for the new subsidiary along with rental expense support and various tax incentives. This new subsidiary will focus primarily on research and development, production and sales of biological reagents including cell culture medium, proteins and antibody diagnostic materials.

In addition, on 23 November 2021, Sino Biological and the Suzhou New District executed a “Project Investment Agreement”. Under the terms of this Agreement, Sino Biological will establish the Sino Biological Southern Research & Development Center in Suzhou New District. This Center includes a new testing service headquarters focused on the analysis of cell quality as well as the biosafety of biological products. The first phase of this project will include an investment of over 50M yuan ($7,850,000) with the Suzhou New District providing approximately 3,600 square metres of lease space along with rental expense support and various tax incentives. In addition, the District will subsidise the cost of equipment, industry development and talent acquisition.

Dr Jie Zhang, General Manager of Sino Biological, emphasised during the official signing ceremony that, “through the establishment of more R&D and production centres, Sino Biological will be able to further enhance its capabilities and capacities and thus continue as a leading provider of bioreagents and CRO services worldwide.”

“Sino Biological has further cemented its geographical footprint in China with the addition of these subsidiaries in Taizhou and Suzhou. These new sites, together with locations in Beijing, Shanghai, Frankfurt, Philadelphia and Houston, strengthen efficient client and partner access to Sino Biological’s cutting-edge technologies and portfolio of products and services,” stated Dr Rob Burgess, Sino’s Chief Business Officer.

Disclaimer: Sino Biological’s establishment of the new subsidiaries does not constitute a related party transaction or a major asset reorganisation.