Researchers have found that small-molecule activation of innate immunity induces the infiltration of immune cells into cancer cells. 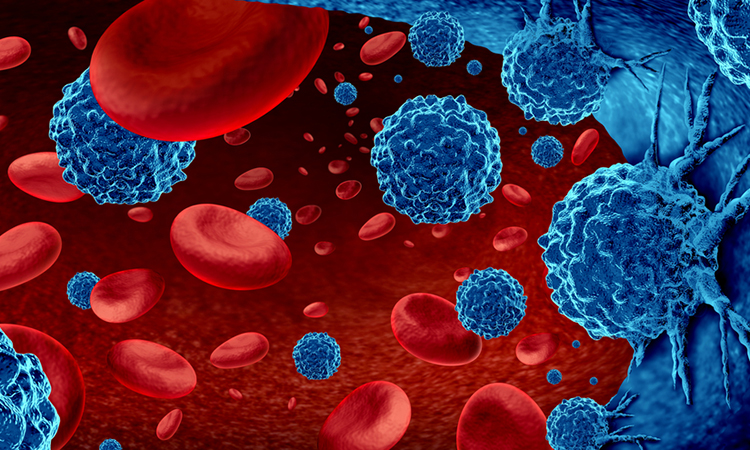 Innovations in cancer immunotherapy have achieved clinical success by considerably increasing the survival rate of patients undergoing cancer treatment. However, there still exists an unmet medical need due to the low response rate to checkpoint inhibitors caused by the low immune reactivity of cancer cells in “cold” tumours. In their efforts to turn “cold” tumours into “hot” tumours, many global pharmaceutical companies have been focusing on utilising the innate immune regulatory protein known as STING to increase the immunoreactivity of tumours and the infiltration of immune cells into the tumour microenvironment (TME). However, since clinical trials on the first STING agonist, ADU-S100, were suspended in 2020, there is an urgent need to develop new STING activators.

Researchers from the Brain Science Institute at the Korea Institute of Science and Technology and Infectious Diseases Therapeutic Research Center at the Korea Research Institute of Chemical Technology have announced the development of a new small-molecule STING agonist. The study was recently published in the Journal of Medicinal Chemistry.

Once the STING agonist was stimulated by a compound, it induced the secretion of cytokines such as interferons (IFNs) and activated an innate immune response mediated by T cells. The activated immune system altered the immune phenotype of the tumour, turning it from “cold” with a low reactivity to T cells to “hot” with a high reactivity, leading to the recruitment of T cells in the TME. In this study, compound administration effectively inhibited the growth of cancer cells in mice models. 20 percent of the treated group was found to be tumour-free because of the complete elimination of their tumours. Furthermore, immunological memory suppressed the growth of recurrent tumours without need for additional drug administration. Ultimately, no tumour growth was observed in the tumour-free group after the first treatment.

Most of the existing STING agonists were subjected to intratumoral administration, which limited the broad application of cancer treatment, whereas the compound in this study was able to be administered by intravenous injection. In terms of further drug development, this agent is also able to be applied to combination cancer therapies and current standard treatments, such as radiation therapy, chemotherapy, and monotherapy.

Chemical structure and mechanism of action of the STING agonist with the 4c compound developed in this study (left) and results and schematic diagram of anti-cancer efficacy in animal models (right)
[Credit: Korea Institute of Science and Technology (KIST)].

Dr Sanghee Lee, a lead researcher, concluded, “Everyone dreams of vanquishing cancer; however, the development of cancer immunotherapeutic for ailments such as brain tumours is still limited. We hope that this study can provide the seeds for new therapeutic strategies for cancers where immunotherapy has had limited application.”