A new study has shown that it is possible to reverse key process that allows pancreatic cancer cells to grow and spread around the body. 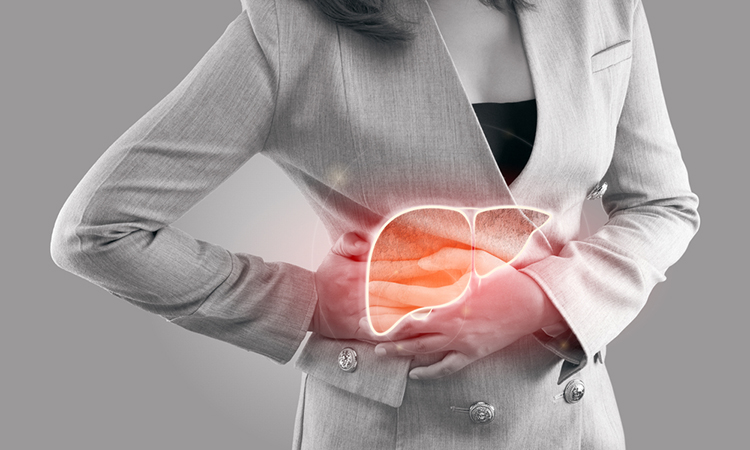 Scientists from the Institute of Cancer Research, UK, have shown it is possible to reverse a key process that allows pancreatic cancer cells to grow and spread around the body. These findings, which were recently published in Nature, showed that a protein called GREM1 is key to regulating the type of cells found in pancreatic cancer—manipulating its levels can both fuel and reverse the ability of these cells to change into a more aggressive subtype. The researchers believe this fundamental discovery could ultimately pave the way for new pancreatic cancer treatments.

Researchers studied pancreatic cancer with the gene that makes the GREM1 protein switched off in mice, and in pancreatic ‘mini-tumours’, which are also known as organoids. Switching off GREM1 caused the tumour cells to rapidly change shape and develop new properties that help them invade new tissues and migrate around the body. Within just 10 days, all the tumour cells changed their identity into a dangerous, invasive cell type.

Switching off the gene also made tumours in mice more likely to spread. The researchers studied a mouse model of pancreatic ductal adenocarcinoma (PDAC) – the most common and aggressive form of the disease. Around 90 percent of mice without functioning GREM1 developed tumours which had spread to their liver, compared to 15 percent of mice where GREM1 was working normally.

The scientists then showed that boosting GREM1 levels could reverse this process and cause invasive cell types to revert into a less dangerous form. Researchers hope, in the future, to use this knowledge to find ways to reverse more advanced pancreatic cancer into a less aggressive form, which is easier to treat.

“This new finding has broadened our understanding of the molecular basis of how pancreatic cancer gains the ability to grow and spread around the body. Although more work is required, this type of fundamental research is essential for developing concepts for new and more effective treatments for cancer,” concluded Professor Kristian Helin.

The Institute of Cancer Research