Researchers have developed a safe and versatile platform to increase the thermal stability of vaccines and improve their transportability. 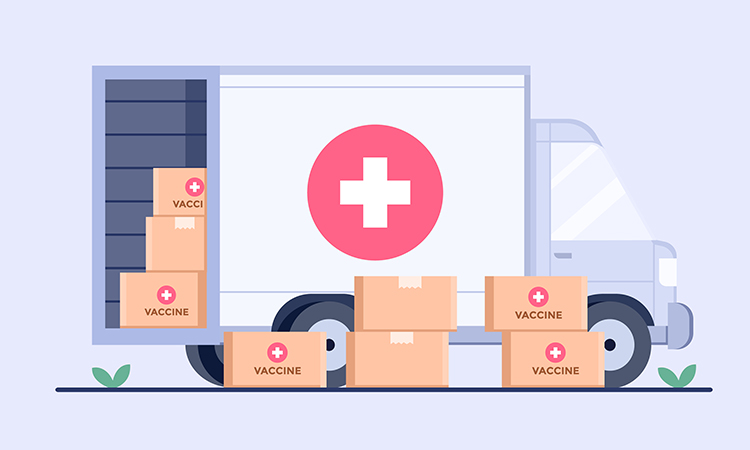 Scientists from ETH Zurich’s Macromolecular Engineering and Organic Chemistry Labs, Switzerland and Nanoly Bioscience, US have developed safe and versatile platform to increase the thermal stability of vaccines to vastly improve the distribution of them and reduce the economic costs of the cold chain. Their findings were recently published in Science Advances.

In their study, the team developed a new hydrogel based on a biocompatible, synthetic polymer known as “PEG” that serves as a protective, “cloaking device” for very large – yet invisible to the naked eye – complex molecules such as the proteins found in vaccines, antibodies, or gene therapies. The packaging encapsulates the proteins and keeping them separated. It enables the proteins to withstand a higher range of temperature fluctuations. Instead of the traditional +2 to +8 °C range for the cold chain, encapsulation allows for a range of 25 to 65 °C. Most importantly, the encapsulated cargo is simply released by adding a sugar solution, enabling easy on-demand recovery of the vaccines at their point of use.

In addition to a higher rate of vaccine viability, the real game changer of this new biomedical hydrogel technology is the potential economic effect it could have on reducing costs and health risks associated with the cold chain.

“Most vaccines are sensitive to hot and cold. This creates a large barrier for global immunisation campaigns, because vaccine distribution and administrative costs often exceed the costs of production,” explained Bruno Marco-Dufort, one of the key researchers on the study. 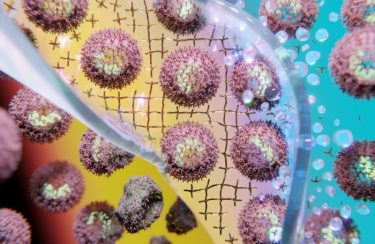 However, the researchers note that there is still a long way to go in terms of further research, safety studies, and clinical trials before the hydrogels can be implemented for vaccine distribution. Their more immediate use is for transporting heat sensitive enzymes used in cancer research, for example, or protein molecules for research in lab settings.