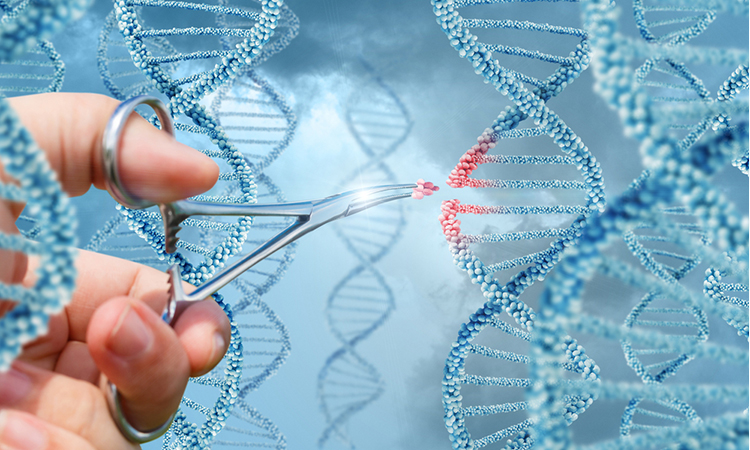 Using a CRISPR-based edit on T cell’s genomes, researchers at UC San Francisco and Gladstone Institutes, both US have succeeded in making these therapeutic cells more resilient against cancer by blocking the RASA2 gene. The findings, which were recently published in Nature, may help overcome a major factor limiting the success of immunotherapy in curbing both solid and liquid tumours.

In their study, the team used a set of CRISPR screens that allowed them to turn off each gene in the genome, one at a time, in a pool of human T cells. The team were able to find a handful of candidates that could render T cells resistant to key aspects of the immune-suppressive microenvironment often found in tumours. From their findings, the team were intrigued by the RASA2 gene as it had never been associated with immune cell function before.

“By focusing on RASA2, we wanted to find out whether controlling expression of the gene in human T cells might make them more sensitive immunotherapy agents,” explained Dr Eric Shifrut, a co-corresponding author of the study.

Using models, the team created T cells with the RASA2 gene knocked out. They then subjected these T cells to various “stress tests” by exposing them repeatedly to cancer cells as well as to models of the tumour microenvironment.

They compared the performance of these cells to that of the original therapeutic T cells that still contained a functioning RASA2 gene. Long after the original cells had lost their cancer-fighting abilities, the cells with RASA2 knocked out remained remarkably tireless.

The results were consistent in tests on different types of engineered T cells in which the team had blocked RASA2, and across cells from many different human donors and in models of both liquid and solid cancer.

The researchers are now laying the groundwork for a clinical trial by combining multiple novel technologies with RASA2 deletion, to improve an already-existing T-cell therapy.