Researchers have discovered a way to ignite T cells, potentially increasing the scope and success of T cell-based immunotherapy. 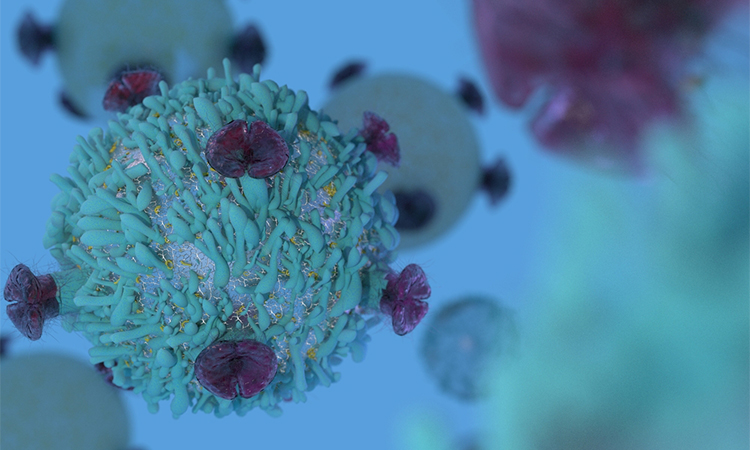 While immunotherapy has been a huge step forward in the treatment of some cancers and autoimmune diseases, there are many patients for whom this type of therapy does not work. Researchers from Monash University, La Trobe University and Queensland University of Technology (QUT), all Australia have discovered a way to ignite T cells, potentially increasing the scope and success of T cell-based immunotherapy. The study, published in Nature Communications identifies a new mechanism by which T cells can react to lower doses of antigens.

The team discovered a previously unobserved immune interaction, “which had remained invisible because the level of T cell activation was above a threshold that generally results in those T cells being ‘deleted’ from the immune system,” said Dr Pirooz Zareie, one of the lead researchers on the study.

The researchers found a novel biochemical mechanism by which these cells are ‘deleted’ before they can fully mature.

In collaboration with the Australian Synchrotron, “We confirmed the presence of a disulphide bond using X-ray crystallography,” said Professor Stephanie Gras, another lead researcher.

“This discovery came from basic research on the thymus, which is an organ that tailors the immune system to fit its host. Immunotherapy was not on our radar when we started this work, but now we can see how this natural mechanism might be co-opted in future treatments for cancer and autoimmune disease,” Dr Stephen Daley concluded.