A new high-throughput approach has shown how patients whose tumours express CD58 are more likely to respond to CAR T-cell therapy. 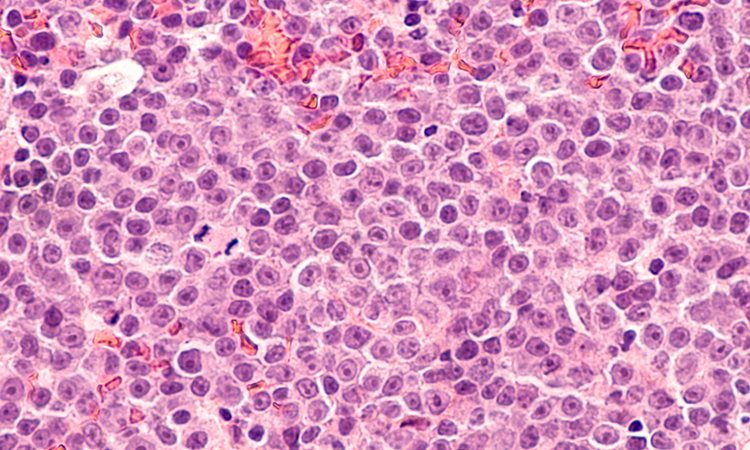 An engineer at the University of Houston, US has found a way to determine which patients are likely to respond to CAR T-cell therapy, saving time in treating lymphoma, the most responsive cancer to this form of immunotherapy. According to the researcher, this is valuable knowledge as not all patients respond to the therapy and some experience severe side effects.

To determine the best patient prospects, Professor Navin Varadarajan studied the dynamic interactions between T cells and tumour cells. His findings, reported in the Journal of Clinical Investigation, point to the relationship between a ligand molecule on a cancer cell (CD58) and a protein on a T cell (CD2) which work together to communicate and activate the CD2, turning it into a cancer cell killer.

“The ligand for CD2, CD58, is expressed at higher levels in the tumours of lymphoma patients who respond better to CAR T-cell treatment. We identified that CD2 on T cells is associated with directional migration and that the interaction between CD2 on T cells and CD58 on lymphoma cells accelerates killing and serial killing,” said Varadarajan.

Varadarajan and his partners at the University of Texas MD Anderson Cancer Center, US profiled the dynamic interactions between T cells that comprise patient infusion products and tumours, using a Timelapse Imaging Microscopy In Nanowell Grids (TIMING) method, a high-throughput single-cell technology that merges artificial intelligence with a nanowell imaging platform to simultaneously evaluate how individual cells move, activate, interact, kill and survive.

By interrogating thousands of individual interactions between T cells and tumour cells, the research team identified the important interaction between CD2 and CD58. To translate the results back to the clinic, the team stained the tumours obtained before initiation of treatment. This revealed how patients whose tumours expressed CD58 are much more likely to respond to CAR T-cell therapy compared to patients whose tumours did not express CD58.