Researchers found that uniformly charged macromolecules — or molecules, such as proteins or DNA, which contain many atoms all with the same electrical charge — can self-assemble into very large structures. 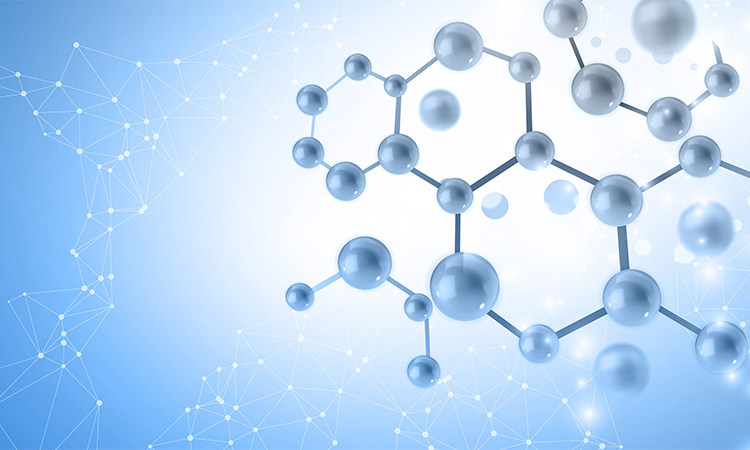 In a discovery with wide-ranging implications, researchers at the University of Massachusetts Amherst, US, recently announced in the Proceedings of the National Academy of Sciences that uniformly charged macromolecules — or molecules, such as proteins or DNA, that contain a large number of atoms all with the same electrical charge — can self-assemble into very large structures. This finding upends our understanding of how some of life’s basic structures are built.

Traditionally, scientists have understood charged polymer chains as being composed of smaller, uniformly charged units. Such chains, called polyelectrolytes, display predictable behaviours of self-organisation in water: they will repel each other because similarly charged objects do not like to be close to each other.

However, “the game is very different when you have dipoles,” said Professor Murugappan Muthukumar, the study’s senior author.

While many molecules have either a positive or negative charge, dipoles have both. This means that polymers composed of dipoles behave very differently from the more familiar polyelectrolytes, which have either a positive or negative electrical charge: they expand in a salty solution and can form cross-links with other dipole polymer chains, which then leads to the formation of complex polymer structures. 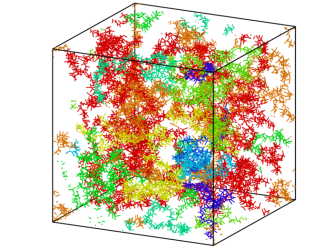 Attraction between the dipoles of several macromolecules leads to their mesomorphic assemblies, in contrast with typical polyelectrolyte behaviour
[Credit: Shibananda Das].

Dipolar polymers can form complex, self-regulating structures which could be employed in everything from drug delivery systems to next-generation polymers. “We theorise that these dipolar forces in charged macromolecules play a significant role in almost all biological assembly processes, such as the spontaneous birth of membraneless organelles,” said Muthukumar.

Furthermore, these dipole-composed polymers exhibit an “in-between” state, called “mesomorphism.” In the mesomorphic state, the polymers are neither widely dispersed nor tightly coiled, but congregated into large, stable, uniform structures that can “self-poison,” or dissolve.

“The significance of the discovery that dipoles drive the assembly of polymers is immense because it throws new light on one of the fundamental mysteries of life’s processes,” concluded Muthukumar, “the theory changes the paradigm of how we think about these systems, and highlights the unacknowledged role that dipoles play in the self-assembly of biological materials.”