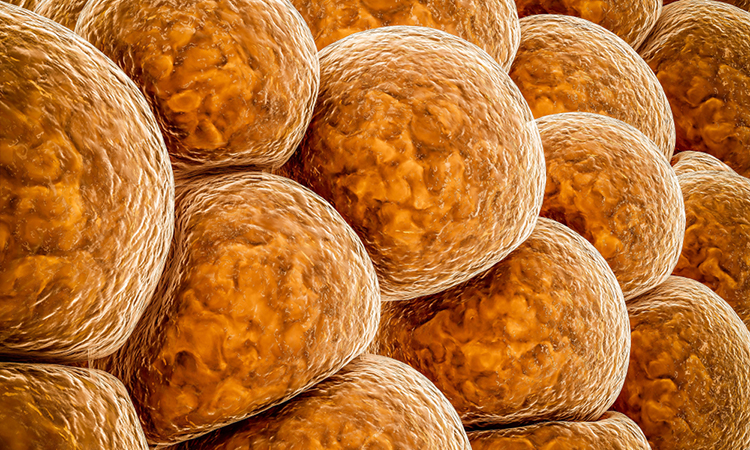 In a study published in Metabolites, researchers from Scripps Center for Metabolomics used novel drug discovery technologies to uncover a metabolite that converts white fat cells to brown fat cells.

According to the researchers, this discovery offers a potential way address metabolic conditions like obesity, type 2 diabetes and cardiovascular disease. It also speaks to the promise of using this creative drug discovery method to identify countless other potential therapeutics.

To uncover a therapy that could stimulate the production of brown adipocytes, the researchers searched through Calibr’s ReFRAME drug-repurposing collection (14,000 known drug compounds that have been approved by the US Food and Drug Administration (FDA). Using high-throughput screening, the scientists scanned ReFRAME for a drug with these specific capabilities.

Through this screening, they uncovered zafirlukast, an FDA-approved drug used for treating asthma. In a set of cell culture experiments, they found zafirlukast could turn adipocyte precursor cells (preadipocytes) into predominantly brown adipocytes, as well as convert white adipocytes into brown adipocytes. 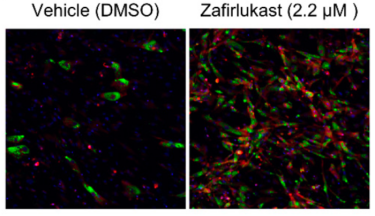 While an encouraging find, zafirlukast is toxic when administered at higher doses and it was not entirely clear how the drug was converting the fat cells. This is when the researchers partnered with co-senior author of the study Dr Gary Siuzdak, the senior director of the Scripps Center for Metabolomics and professor of Chemistry, Molecular and Computational Biology at Scripps Research and his team of metabolite experts.

Siuzdak and his team designed a novel set of experiments, known as drug-initiated activity metabolomics (DIAM) screening. DIAM uses technologies such as liquid chromatography and mass spectrometry to pool through thousands of molecules and identify specific metabolites that could lead to brown adipocyte cell production.

DIAM uses technologies such as liquid chromatography and mass spectrometry to pool through thousands of molecules and identify specific metabolites. In this case, the researchers first reduced 30,000 metabolic features to just 17 metabolites, and then found myristoylglycine — an active endogenous metabolite that was able to convert white fat cells to brown fat cells, similar to the drug zafirlukast [credit: Scripps Research and Calibr].

“The reason many types of molecules do not go to market is because of toxicity,” said Siuzdak. He continued that “With our technology, we can pull out endogenous metabolites — meaning the ones that the body makes on its own — that can have the same impact as a drug with less side effects.”

“Identifying myristoylglycine among the thousands of other molecules speaks to the power of Siuzdak’s approach and these technologies,” added Dr Kristen Johnson, co-senior author of the paper and a director in Translational Drug Discovery Research at Calibr: “Our findings illustrate what happens when an analytical chemistry team and a drug discovery group closely collaborate with each other.”