Scientists have presented a new method for generating the metabolic profiles of cells which could answer questions on conditions such as cancer and liver disease. 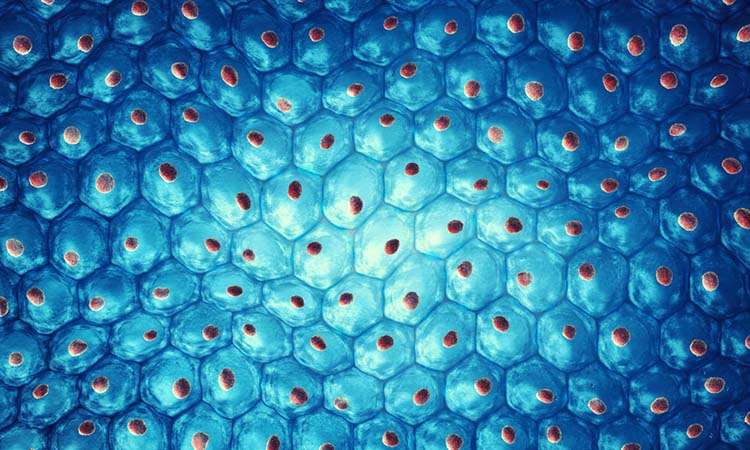 Researchers from the European Molecular Biology Laboratory (EMBL) and the German Cancer Research Center (DKFZ) have formed a new method for generating the metabolic profiles of individual cells. The method combines fluorescence microscopy and a specific form of mass spectroscopy and can analyse over a hundred metabolites and lipids from more than a thousand individual cells per hour.

The new method, known as “SpaceM”, presents an innovative method to perform analyses in a high-throughput fashion to a variety of adherent cells, specifically liver cells.

The team highlight that in order to assess the condition of an organ or tissue, it is necessary to evaluate the metabolic profile of a large number of individual cells and simultaneously document their localisation within the tissue network. Previously, metabolites of individual cells were considered simply as degradation products or as building blocks for the synthesis of complex cellular molecules. It is now known that they also support and determine central cell functions as signalling molecules and therefore make a significant contribution to human health. Mathias Heikenwälder, researcher at DKFZ, explained: “Metabolites modulate epigenetics, they regulate the immune system, control inflammation and are thus also involved in carcinogenesis.”

The new method is based on a combination of fluorescence microscopic images and a special form of mass spectroscopy called Matrix Assisted Laser Ionisation (MALDI)-imaging. This allows the researchers to detect more than one hundred metabolites from more than a thousand individual cells per hour. According to the team, measurements in the subcellular scale could be possible in the future.

In order to validate the method, the researchers studied a population of human liver cells that they stimulated with fatty acids and pro-inflammatory cytokines as an in vitro model of non-alcoholic fatty liver disease and non-alcoholic steatohepatitis. They used SpaceM to obtain metabolite profiles of nearly 30,000 individual cells. A quarter of the cells had a distinctly altered lipid profile which indicated an inflammatory change called steatosis. When the cells were further stimulated with the pro-inflammatory messenger molecule IL17A, almost the entire population changed to the inflammatory phenotype. The team confirmed this sequence of changes in the development of inflammatory liver disease in mice.

The metabolic profiling method was presented in Nature Methods.