Researchers have streamlined the traditionally slow process of enzyme engineering. This work might help researchers tailor the suitability of enzymes for custom purposes. 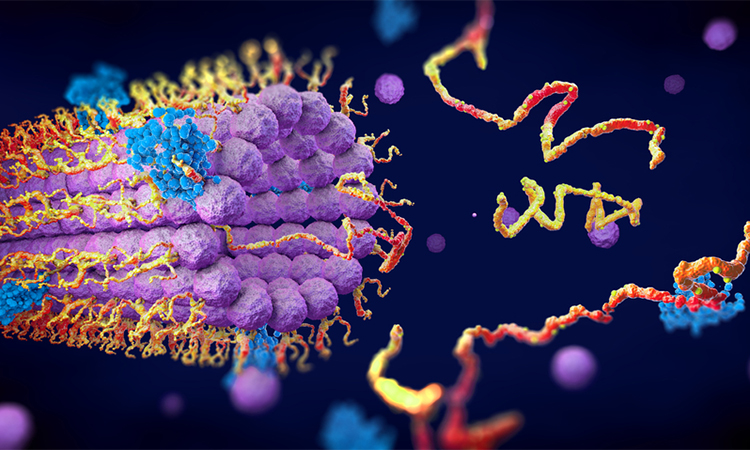 In a study recently published in ACS Synthetic Biology, researchers from Osaka University, Japan, have imparted an analogous level of adaptability to enzymes, a goal that has remained elusive for over 30 years.

Enzymes perform impressive functions, enabled by the unique arrangement of their constituent amino acids, but usually only within a specific cellular environment. When changing the cellular environment, the enzyme rarely functions well—if at all. Thus, a long-standing research goal has been to retain or even improve upon the function of enzymes in different environments.. Traditionally, such work has involved extensive experimental trial-and-error that might have little assurance of achieving an optimal result.

Artificial intelligence (AI) can minimise this trial-and-error, but still relies on experimentally obtained crystal structures of enzymes—which can be unavailable or not especially useful. Thus, “the pertinent amino acids one should mutate in the enzyme might be only best-guesses,” said Teppei Niide, co-senior author. “To solve this problem, we devised a methodology of ranking amino acids that depends only on the widely available amino acid sequence of analogous enzymes from other living species.”

“By using AI, we identified unexpected amino acid residues in malic enzyme that correspond to the enzyme’s use of different redox cofactors,” said Hiroshi Shimizu, co-senior author. “This helped us understand the substrate specificity mechanism of the enzyme and will facilitate optimal engineering of the enzyme in laboratories.”

This work succeeded in using AI to dramatically accelerate and improve the success of substantially reconfiguring an enzyme’s specific mode of action, without fundamentally altering the enzyme’s function. Future advances in enzyme engineering will greatly benefit fields such as pharmaceutical production that require carefully tuning the versatility of enzymes to different biochemical environments—even in the absence of corresponding enzymes’ crystal structures.