Using vaccines prepared from killed viruses, the scientists targeted an influenza A H1N1 seasonal flu strain, finding that obese mice are not protected against influenza infections through vaccines, raising concerns about vaccine response in obese humans, who are known to be at an increased risk for severe flu… 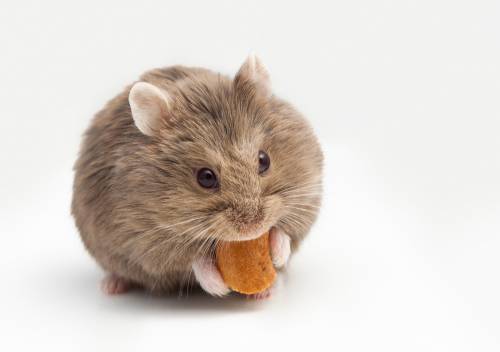 A study, led by researchers at St. Jude Children’s Research Hospital, has found that obese mice are not protected against influenza infections through vaccines, raising concerns about vaccine response in obese humans, who are known to be at an increased risk for severe flu.

The findings come amid ongoing concerns about flu pandemics launched by avian flu viruses and the global rise of obesity. The World Health Organization (WHO) estimates that 10  of adults worldwide and 42 million children under the age of 5 now qualify as obese. Obesity leaves individuals at increased risk for flu-related complications, including hospitalisation and death.

Using vaccines prepared from killed viruses, the scientists targeted an influenza A H1N1 seasonal flu strain as well as A(H7N9), a virus considered to have the potential to trigger a human pandemic. They also increased the vaccine dose by adding adjuvants to boost immune response.

Comparison between the immune response to vaccination in lean and obese animals was noted, including how vaccine dose and different adjuvants impacted that response. Both methods have been used to improve vaccine effectiveness in older adults and other high-risk groups.

A four-fold increase in the dose of A(H7N9) vaccine bolstered the immune response in both lean and obese mice, but failed to protect the heavier animals from flu-related deaths.

Protective antibodies from lean mice also failed to protect obese mice from flu infections, suggesting that “the problem lies with the immune response of the obese animals rather than the antibodies themselves,” according to Erik Karlsson, PhD, staff scientist.

The obese mice seemed more susceptible to the virus, which remained elevated following vaccination compared to blood levels in lean animals. “The virus penetrates more deeply into the lungs of obese mice, and the animals seem to have a more difficult time repairing the damage,” Stacey Schultz-Cherry, PhD, member of St. Jude Department of Infectious Diseases, said.

“There is a critical public health need to translate these findings to humans and understand vaccine response in this growing segment of the population,” she continued. Vaccination remains the most effective flu prevention strategy and a key element in pandemic flu preparedness.

Following vaccination, the obese mice had lower antibody levels, including lower levels of neutralising antibodies, and higher levels of the virus. In addition, lean mice who received vaccines with adjuvants were protected from severe flu infections. Obese mice were not.

“This is the first study to show that current strategies to bolster the effectiveness of flu vaccines protected lean mice from serious illness but fell short of protecting obese mice from infections,” said Stacey Schultz-Cherry, PhD, member of St. Jude Department of Infectious Diseases.