Obesity is associated with reduced muscle mass and impaired metabolism. Epigenetic changes that affect the formation of new muscle cells may be a contributing factor, according to new research from Lund University, Sweden. 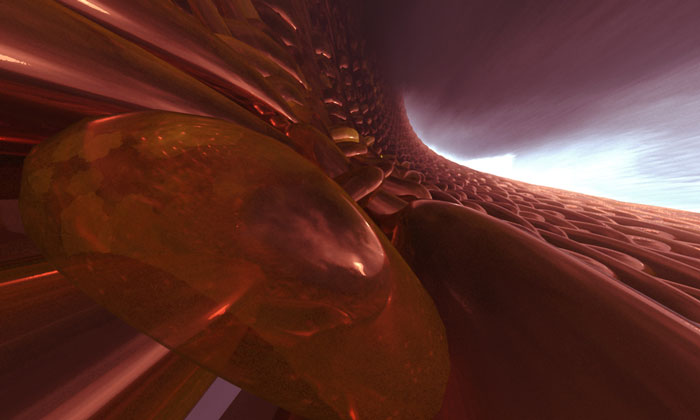 In a new study, doctoral student Cajsa Davegårdh has studied so-called DNA methylation in muscle stem cells in both obese and non-obese individuals. DNA methylation is an epigenetic process in which small molecules – methyl groups –are added to genes and fine-tune the gene’s activity, like a dimmer switch.

By comparing the DNA methylation in immature and mature muscle cells from healthy individuals, Cajsa Davegårdh discovered that the actual degree of methylation had a major impact on the maturation process.

“Many genes that had changed their genetic expression also changed their degree of methylation during the development to mature muscle cells, which indicates a connection”, she says.

A pro-inflammatory gene, IL-32, turned out to be particularly important with regard to the maturation process and the insulin sensitivity of the fully developed muscle cell. Impaired insulin sensitivity is common in obesity and is a risk factor for type 2 diabetes.

These findings were confirmed by experiments on mice.

Difference between slim and obese individuals

Cajsa Davegårdh then compared the differences in DNA methylation in muscle stem cells from obese individuals (BMI over 30) and individuals of normal weight. She discovered that partly different genes were regulated during the maturation process and that methylation changes were significantly more common in subjects who were obese compared to those who were non-obese.

“We believe that in obese individuals the muscle stem cells have been reprogrammed, and that this may partly explain why muscle cells in obese people have decreased insulin sensitivity and lower metabolism after they have matured”, says Cajsa Davegårdh.

“They may also have a protective function. Furthermore, we don’t know what happens when you lose weight – whether the methylations are restored. This would be interesting to follow up.”