Genetic alterations that can be modulated by stress have been identified in children at high risk for bipolar disorder, according to a new study… 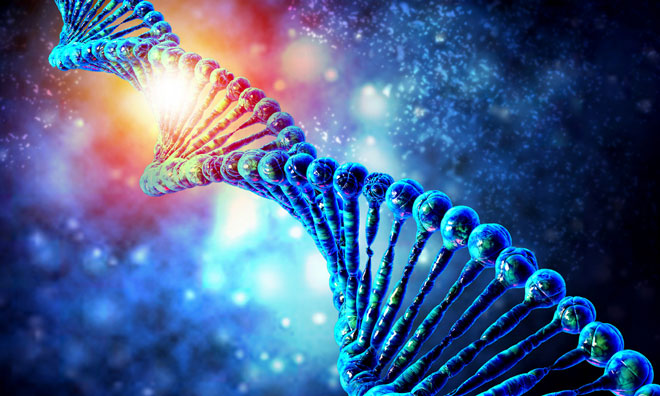 Genetic alterations that can be modulated by stress have been identified in children at high risk for bipolar disorder, according to a recently published study by researchers at McGovern Medical School at The University of Texas Health Science Center at Houston (UTHealth).

“We’ve known that children of patients with bipolar disorder have a higher risk of developing the illness but the biological mechanisms are largely unknown,” said Gabriel Fries PhD, first author and a post-doctoral research fellow at UTHealth.

“By analysing the blood of children of controls and comparing it to children of bipolar patients, we identified several genes or markers that can explain the increased risk.”

Researchers analysed peripheral blood mononuclear cells from a total of 18 children and adolescents in three matched groups: bipolar patients, unaffected offspring of bipolar parents and children of parents with no history of psychiatric disorders.

The analysis revealed that, compared to children in the control group, bipolar patients and unaffected offspring of bipolar parents had genetic alterations that can influence the response to stress.

“All combine to modulate the response to stress in these children,” Fries said. “We know from clinical studies of behaviour and the environment that when children are chronically exposed to stressors, they are at a higher risk of developing bipolar disorder.

Bipolar parents may struggle because of their disease, leading to higher environmental stress. Their children, because of the genetic markers they have, could be more vulnerable to stress.”

New avenues of research could include the effects of reducing environmental stress, as well as whether pharmacological agents might be able to reverse the genetic alternations in vulnerable children before the disorder develops.

The University of Texas Health Science Center at Houston (UTHealth)