A study has found that abnormal proteins found in Alzheimer’s disease, Parkinson’s disease, and Huntington’s disease all share a ability to cause damage… 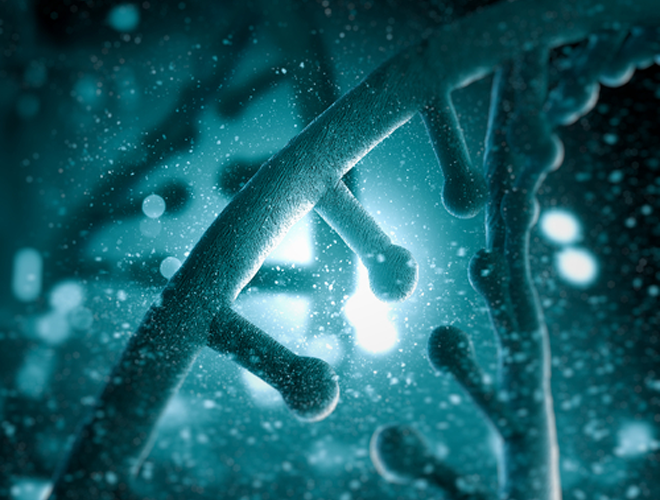 A Loyola University Chicago study has found that abnormal proteins found in Alzheimer’s disease, Parkinson’s disease, and Huntington’s disease all share a similar ability to cause damage when they invade brain cells.

The finding potentially could explain the mechanism by which Alzheimer’s, Parkinson’s, Huntington’s, and other neurodegenerative diseases spread within the brain and disrupt normal brain functions.

“A possible therapy would involve boosting a brain cell’s ability to degrade a clump of proteins and damaged vesicles,” Campbell said. “If we could do this in one disease, it’s a good bet the therapy would be effective in the other two diseases.”

Neurodegenerative diseases are caused by the death of neurons and other cells in the brain, with different diseases affecting different regions of the brain. Alzheimer’s destroys memory, while Parkinson’s and Huntington’s affect movement. All three diseases are progressive, debilitating and incurable.

Previous research has suggested that in all three diseases, proteins that are folded abnormally form clumps inside brain cells. These clumps spread from cell to cell, eventually leading to cell deaths. Different proteins are implicated in each disease: tau in Alzheimer’s, alpha-synuclein in Parkinson’s and huntingtin in Huntington’s disease.

The Loyola study focused on how these misfolded protein clumps invade a healthy brain cell. The authors observed that once proteins get inside the cell, they enter vesicles (small compartments that are encased in membranes). The proteins damage or rupture the vesicle membranes, allowing the proteins to then invade the cytoplasm and cause additional dysfunction. (The cytoplasm is the part of the cell that’s outside the nucleus).

Campbell stressed the study’s findings need to be followed up and confirmed in future studies.

The Loyola study was supported by grants from the Michael J. Fox Foundation, Parkinson’s Disease Foundation, Illinois chapter of the ARCS Foundation, Arthur J. Schmitt Foundation and other sources.