Cancer Research UK has launched the second phase of its global Grand Challenge by announcing eight new questions – identified as some of the biggest barriers to making progress against cancer – and inviting the world’s top scientists to come together with new proposals to tackle them. 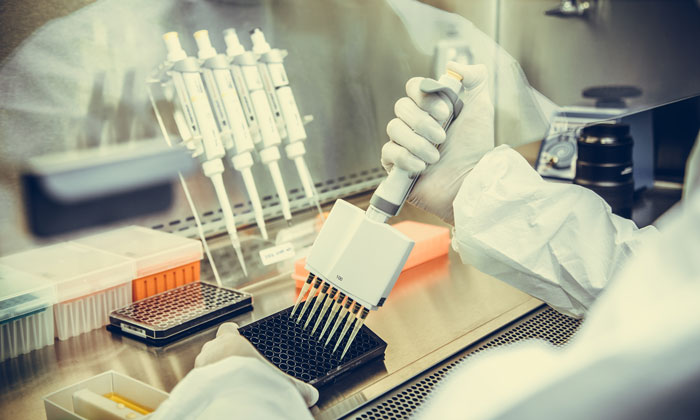 Grand Challenge is a series of £20 million awards over five years. The funding provides international research teams the freedom and incentive to try new approaches, at large scale, to pursue life changing discoveries.

Understanding the biology and genetics of cancer, and how to better prevent, diagnose and treat the disease are all areas covered by the eight questions.

International collaborations will be asked to:

Grand Challenge is calling for teams made up of researchers from different countries, backgrounds and disciplines to use their combined knowledge to solve these monumental problems.

In 2016 during the first phase, nine pioneering teams were shortlisted from 56 bids, against seven Grand Challenges.

The Independent Scientific Advisory Panel were so excited by the world class potential of the shortlisted teams, they felt passionately that more than one needed to be funded.

With the generous support of an international philanthropist and another European research funder four remarkable teams were selected as the inaugural Grand Challenge recipients – each receiving up to £20m funding over five years.

Now, with eight new challenges set, researchers will have six months to assemble teams and submit outline proposals before the shortlisted teams are announced in the autumn. Cancer Research UK will then seed-fund shortlisted teams. This will allow them to develop full applications which the Advisory Panel will review before determining those that display the ambition and high quality to receive funding. The recipients will be announced in Autumn 2018.

Dr Rick Klausner, chair of the Grand Challenge advisory panel and former director of the US National Cancer Institute, said: “This second phase of Grand Challenge is incredibly exciting. We were overwhelmed with the teams who came forward for the first round. Now, with a renewed set of questions, we have pushed into new areas requiring new approaches and new collaborations. We look forward to the research community rising to this set of challenges, putting their best and brightest minds to the task of game-changing breakthroughs.”