Scientists uncover the structure of tau filaments from Alzheimer’s disease

Researchers at the MRC Laboratory of Molecular Biology (LMB) have, for the first time, revealed the atomic structures of one of the two types of the abnormal filaments which lead to Alzheimer’s disease. 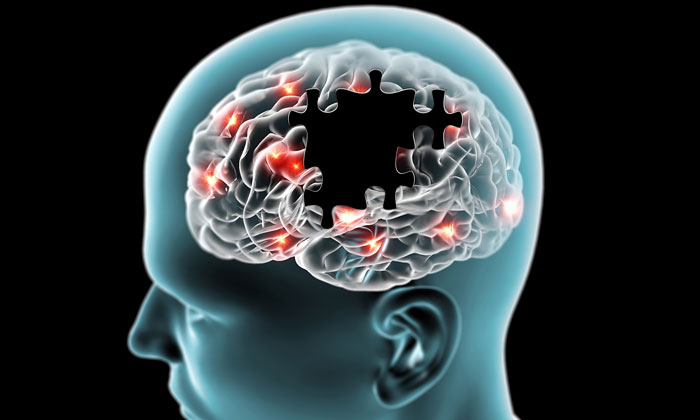 Understanding the structures of these filaments will be key in developing drugs to prevent their formation.

The researchers, whose study is published in Nature, believe the structures they have uncovered could also suggest how tau protein may form different filaments in other neurodegenerative diseases.

Alzheimer’s, the most common neurodegenerative disease, is characterised by the existence of two types of abnormal ‘amyloid’ forms of protein which form lesions in the brain. Tau forms filaments inside nerve cells and amyloid-beta forms filaments outside cells. Tau lesions appear to have a stronger correlation to the loss of cognitive ability in patients with the disease.

Almost thirty years ago, scientists at the LMB (including Michel Goedert, one of the senior authors on this paper) identified tau protein as an integral component of the lesions found in Alzheimer’s and a range of other neurodegenerative diseases. But, until now, scientists have been unable to identify the atomic structure of the filaments.

The researchers extracted tau filaments from the brain of a patient who had died with Alzheimer’s disease. The filaments were then imaged using cryo-electron microscopy (cryo-EM). Senior author Sjors Scheres and colleagues developed new software in order to calculate the structure of the filaments in sufficient detail to deduce the arrangement of the atoms inside them.

“It’s very exciting that we were able to use this new technique to visualise filaments from a diseased brain as previous work depended on artificial samples assembled in the laboratory. Amyloid structures can form in many different ways, so it has been unclear how close these lab versions resembled those in human disease,” commented Scheres.

Fellow senior author Michel Goedert said: “Until now the high-resolution structures of tau or any other disease-causing filaments from human brain tissue have remained unknown. This new work will help to develop better compounds for diagnosing and treating Alzheimer’s and other diseases which involve defective tau.”

Dr Rob Buckle, chief science officer at the MRC, which funded the research, said: “This research opens up new possibilities to study a range of other diseases where the accumulation of abnormal protein filaments plays a role, including Parkinson’s disease, motor neuron disease and prion diseases.”

The work was funded by the MRC, the European Union, US National Institutes of Health and the Department of Pathology and Laboratory Medicine, Indiana University School of Medicine.