Blood test to transform the way cancer is monitored and treated 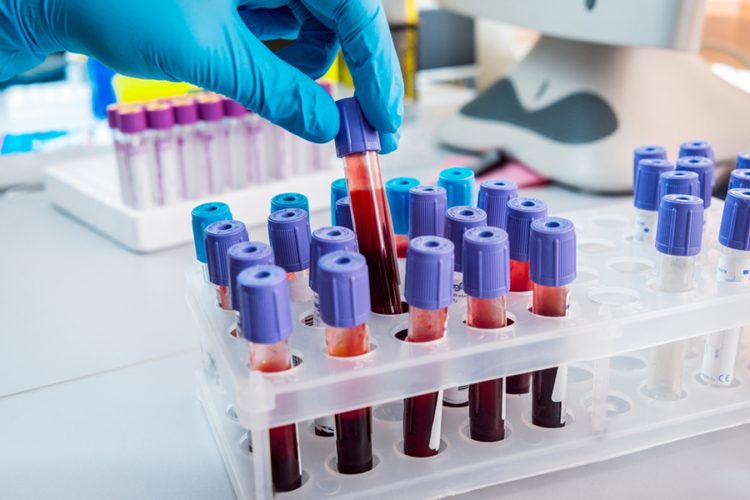 Scientists have described a new type of test that can detect genetic mutations in minute amounts of DNA released from cancer cells into the blood, the test which is called single colour digital PCR (polymerase chain reaction), requires only a fraction of a tube of blood and can detect as few as three mutation-bearing molecules in a single reaction.

According to the report in The Journal of Molecular Diagnostics, this highly sensitive test has the potential to be personalised to recognise mutations unique to any individual cancer.

“For monitoring patient tumours, only a handful of blood tests are available which are limited to only several types of cancers. Nearly all cancer patients require monitoring by whole body imaging, which can be costly, complex, and time-consuming. In contrast, molecular tests like the one we have developed will enable patients to be monitored at every visit, and thus have the potential for quickly tracking cancer growth and spread. Moreover, the test’s rapid turnaround and relatively low cost, especially compared to next-generation DNA sequencing, provide a potential opportunity for universal monitoring of more patients than is currently done,” explained lead investigator Dr Hanlee P Ji, Associate Professor in the Department of Medicine at Stanford University and Senior Associate Director of the Stanford Genome Technology Centre.

The report describes the use of the test to analyse samples from six patients. Five patients were previously diagnosed with colorectal cancer and one with cholangiocarcinoma.

After generation of customised mutation detection assays, the researchers were able to identify tumour-derived circulating DNA from three out of six patients. In one patient, the assay was able to show the presence of three different mutations. The three patients, whose samples did not show elevated cancer DNA, were undergoing active treatment at the time of collection.

The single-colour digital PCR test offers several advantages over other methods of circulating tumour DNA analysis, compared to next-generation targeted sequencing and fluorescent probe–based digital PCR assays. The main advantage is that the new technique does not rely on pre-amplification, which can introduce errors and biases.

“This test is simple enough to set up and analyse without extensive training, and therefore, it can be implemented by anyone, making it highly accessible to any laboratory. It has been truly motivating to work with a technology that will help transform the way that we monitor and treat individuals with cancer. I am excited to share our findings with the cancer research community,” noted lead author and researcher Christina Wood Bouwens, of the Stanford Genome Technology Centre and the Divisionof Oncology, Department of Medicine, Stanford University School of Medicine, Stanford, California.