From cancer evolution to personalised therapies 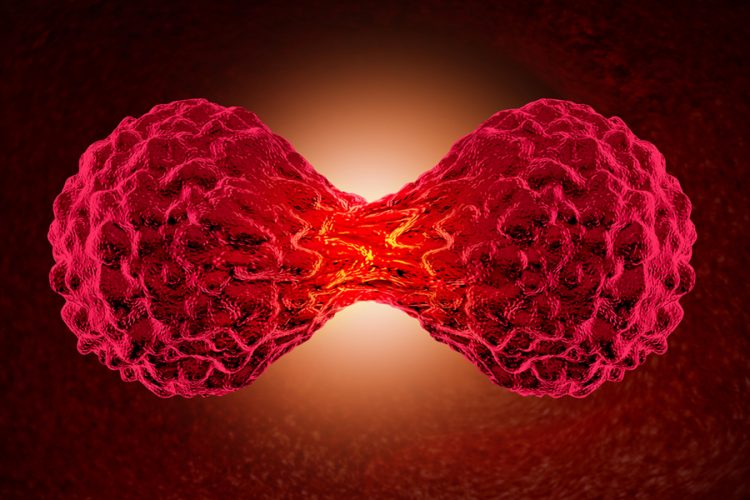 A research team have studied how alterations in a tumour depend on each other and how these dependencies determine cancer evolution in silico, they provide an extensive map of dependencies between approximately 500 known tumour alterations, and a robust theoretical framework to predict the co-occurrences of such alterations and their anticipated response to over 200 common cancer drugs.

The team showed that some dependencies between genomic alterations could confer to tumour cells a resistance to particular drugs, while at the same time acting as an ‘Achilles’ heel’ by making them sensitive to other, unexpected drugs. By analysing data from 1,000 cell lines, the team could predict that when mutations of the genes ARID1A and RNF43 co-occurred, cells became sensitive to VX-680, a drug inhibiting the Aurora kinase involved in cell proliferation.

“If you think of genomic alterations as food items, then cancer cells are not a random pile of products stuck in a fridge but carefully designed dinner menus, in which dishes are combined and flavours matched,” said Dr Giovanni Ciriello, Group Leader at Swiss Institute of Bioinformatics, academic partner with the University of Lausanne.

The authors therefore provide a new way of thinking about cancer evolution, “Genetic alterations associated with the disease are not randomly picked based exclusively on their single effect, but combined and matched by evolution to maximise their synergy,” concluded Dr Ciriello.

To reach their findings, the team used the most comprehensive collection of molecular data from The Cancer Genome Atlas (TCGA) international consortium, which includes 6,456 human tumour samples derived from 23 tumour types.

Such map of oncogenic dependencies is a crucial first step to improve the design of personalised therapeutic approaches, and can serve as a reference for functional and pre-clinical studies.

Being able to predict the resistance or sensitivity of a tumour cell to a drug is a key success-factor of cancer precision therapy. But such a prediction is made difficult by the fact that genetic alterations in tumours change dynamically over time and are often interdependent, following a pattern that is poorly understood.

The research, published in Cancer Cell, showed that while some co-occurrences between genomic alterations confer a resistance to tumour cells against particular drugs, they also make them sensitive to other unexpected drugs.

Cancer is an ever-changing disease, which evolves through the emergence and selection of new genetic alterations. In order to match specific drugs to such alterations and predict their response requires an understanding of how alterations depend on each other and co-occur in a tumour.