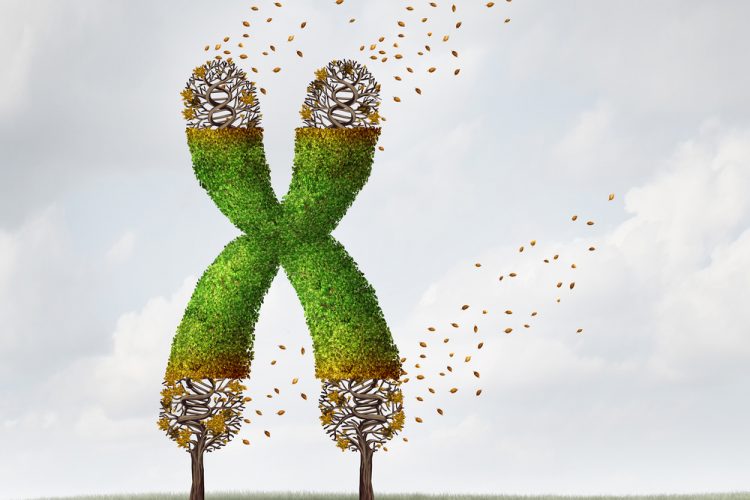 New research, has studied the immortalisation process using genome-engineered cells in culture and also tracked skin cells as they progressed from a mole into a malignant melanoma, suggesting that telomerase plays a more complex role in cancer.

“Our findings have implications for how to think about the earliest processes that drive cancer and telomerase as a therapeutic target. It also means that the role of telomere biology at a very early step of cancer development is vastly under-appreciated,” said senior author Dirk Hockemeyer, a UC Berkeley assistant professor of molecular and cell biology. “It is very likely that what we find in melanoma is true for other cancer types as well, which would warrant that people look more carefully at the role of early telomere shortening as a tumour-suppressing mechanism for cancer.”

Prof Hockemeyer and colleagues, found that immortalisation is a two-step process, driven initially by a mutation that turns telomerase on, but at a very low level. That mutation is in a promoter, a region upstream of the telomerase gene – referred to as TERT – that regulates how much telomerase is produced. Four years ago, researchers reported that some 70 percent of malignant melanomas have this identical mutation in the TERT promoter.

The TERT promoter mutation does not generate enough telomerase to immortalise the pre-cancerous cells, but does delay normal cellular aging, Prof Hockemeyer said, allowing more time for additional changes that turn telomerase up. He suspects that the telomerase levels are sufficient to lengthen the shortest telomeres, but not to keep them all long and healthy.

If cells fail to turn up telomerase, they also fail to immortalise, and eventually die from short telomeres because chromosomes stick together and then shatter when the cell divides. Cells with the TERT promoter mutation are more likely to up-regulate telomerase, which allows them to continue to grow despite very short telomeres. The marginal levels of telomerase in the cell, Prof Hockemeyer said, result is some unprotected chromosome ends in the surviving mutant cells, which could cause mutations and further fuel tumour formation.

“Before our paper, people could have assumed that the acquisition of just this one mutation in the TERT promoter was sufficient to immortalise a cell; that any time when that happens, the telomere shortening is taken out of the equation,” Prof Hockemeyer said. “We are showing that the TERT promoter mutation is not immediately sufficient to stop telomeres from shortening.”

Though most cancers seem to require telomerase to become immortal, only some 10 to 20 percent of cancers are known to have a single-nucleotide change in the promoter upstream of the telomerase gene. However, these include about 70 percent of all melanomas and 50 percent of all liver and bladder cancers.

Prof Hockemeyer said that the evidence supporting the theory that the TERT promoter mutation up-regulated telomerase has always been conflicting: Cancer cells tend to have chromosomes with short telomeres, yet have higher levels of telomerase, which should produce longer telomeres.

According to the new theory, the telomeres are short in precancerous cells because telomerase is turned on just enough to maintain but not lengthen the telomeres.

“Our paper reconciles contradictory information about the cancers that carry these mutations,” saod Prof Hockemeyer.

The finding also resolves another recent counterintuitive finding: that people with shorter telomeres are more resistant to melanoma. The reason, he said, is that if a TERT promoter mutation arises to push a precancerous lesion – the mole or nevus – toward a melanoma, the chances are greater in someone with short telomeres that the cell will die before it up-regulates telomerase and immortalises the cells.