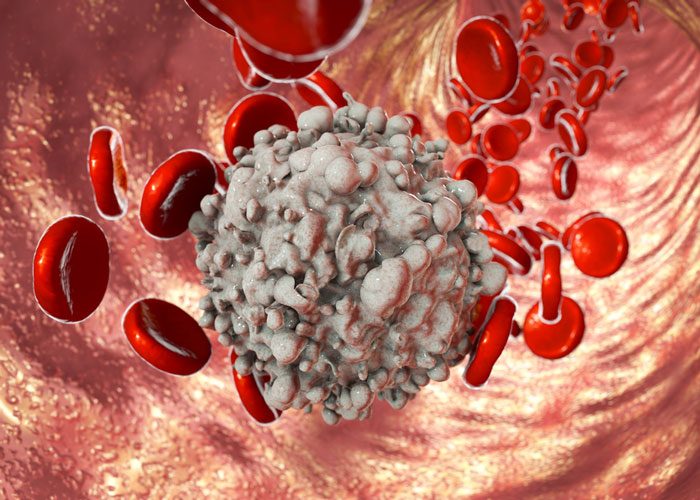 Researchers have identified an antibiotic that significantly reduced the odds of infections in children starting treatment for acute lymphoblastic leukaemia (ALL) without an apparent increase in antibiotic resistance.

Researchers at the St. Jude Children’s Research Hospital reported that preventive therapy with levofloxacin or other antibiotics reduced the odds of infection, including fevers and bloodstream infections, by 70 percent or more in ALL patients with neutropenia during induction therapy.

Researchers said the reduced exposure might explain why levofloxacin reduced odds of infection with C. difficile. A.ntibiotic treatment is a risk factor for C. difficile infection.

“Prophylactic antibiotic therapy with levofloxacin is routine for at-risk adult ALL patients, but it has remained controversial in children,” said lead author Dr Joshua Wolf, an assistant member of the St. Jude Department of Infectious Diseases. “Until this study, evidence supporting the safety and efficacy of prophylactic antibiotic therapy in children with ALL has been sparse.”

Patients were enrolled from 2007 to 2016. Until July 2014, patients received prophylactic antibiotic therapy at the discretion of their physicians. Beginning in August 2014, hospital treatment guidelines changed to recommend prophylactic levofloxacin therapy during induction therapy for ALL patients who develop neutropenia expected to last at least seven days.

The researchers did not include patients with infections that began prior to or early in induction therapy. Investigators also used a statistical method called propensity score-weighting to control for differences among the patient groups. Researchers reported that patients with neutropenia who received any prophylactic therapy were far less likely than those who did not to develop fever, documented or likely infections, or bloodstream infections. 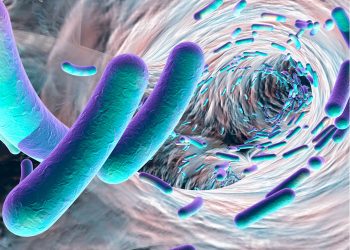 “This research provides the first major evidence supporting targeted use of antibacterial prophylaxis for at-risk paediatric ALL patients, particularly use of the broad-spectrum antibiotic levofloxacin,” said Dr  Wolf. The findings have been incorporated into Total Therapy XVII, the current St. Jude clinical trial for children and adolescents newly diagnosed with ALL.

The study was the largest yet focused on the safety and efficacy of proactive antibiotic therapy to prevent infections in paediatric ALL patients during induction therapy. These early weeks of chemotherapy often lead to a drop in white blood cells known as neutropenia that leaves patients at risk for life-threatening infections that can delay cancer treatment. Nationwide, up to 4 percent of young ALL patients die from treatment-related infections.