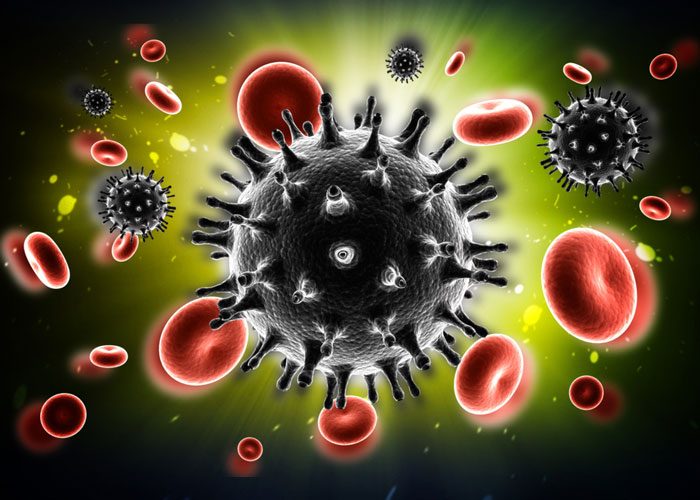 Scientists have designed a synthetic molecule bryostatin-1  that can reactivate dormant human immunodeficiency virus (HIV) in mice and lead to the death of some of the infected cells.

The new findings address a long-standing challenge in HIV treatment: While antiretroviral therapy can successfully stave off disease progression, the virus can silently persist in some cells for many years, so an infected person must be vigilantly treated for the rest of their life.

Previous studies have explored potential ways to eliminate latent infected cells, such as by stimulating them to produce some viral particles, followed by cell death via the immune system or the virus itself. A molecule called bryostatin-1 holds the potential to trigger a response, but it is costly to obtain from its source, a marine animal known as Bugula neritina.

To address this challenge, Dr Matthew Marsden and Dr Jerome Zack of UCLA and Wender Group colleagues at Stanford have designed synthetic molecules capable of imitating the activity of bryostatin-1 and perhaps even improving on its function.In the new study, the team tested SUW133, one of their more promising synthetic bryostatin-1

In the new study, the team tested SUW133, one of their more promising synthetic bryostatin-1 analogues.

The researchers first demonstrated that SUW133, like bryostatin-1, is capable of activating latent HIV infection in cells removed from infected patients. Then, they tested SUW133 in mice of a strain commonly used for HIV research, in which the mouse immune system is modified to be similar to that of humans.

Molecular analysis revealed that SUW133 stimulated HIV protein production in latently infected cells in the mice. Within 24 hours, up to 25% of these cells then died. SUW133 was also better tolerated by the mice than was bryostatin-1.

These results support the potential for SUW133 to be used in treatment for HIV. Further research is needed to explore this potential and answer questions such as whether a greater percentage of cells could be killed over longer periods of time or with repeated dosing, whether similar effects might be seen in humans, and what the long-term effects of SUW133 may be.