A study that teases apart the biological mechanisms by which HPV cause cancer, has found a strategy that may provide targeted treatment… 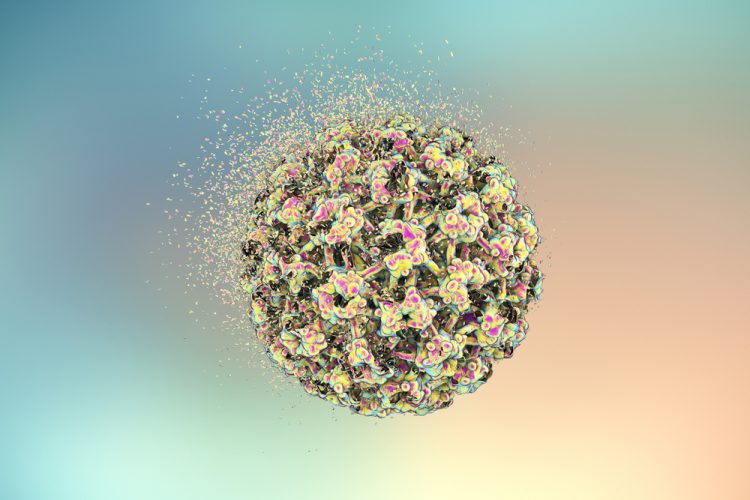 The study found that E6, an oncoprotein produced by the virus, interacts with several other molecules in host cells in a manner that ensures infected cells cannot die. If they are immortal and continue to multiply, cancer develops.

“There is no targeted treatment now for these cancers since German virologist Dr Harald Zur Hausen, discovered in 1983 that HPV can cause cervical cancer.

Recently, the numbers of HPV-linked head and neck cancers have increased in the U.S. Now we have a chance to develop and test a very specific, potentially less toxic way to stop these cancers,” says the study’s lead author, Dr Xuefeng Liu, Associate Professor of pathology at Georgetown University Medical Center.

Dr Liu and his team have previously found that the HPV E6 oncoprotein interferes with the well-known p53 tumour suppressor to increase telomerase activity that extends the lifespan of infected cells.

In this study, researchers found that E6 also interacts with myc, a protein produced by the Myc gene, which controls gene expression in all healthy cells. They concluded that telomerase activity is dependent on E6-myc proteins hooking onto each other.

This means said Dr Liu, that designing a small molecule that stops E6 from joining up with myc should shut down persistent activation of telomerase. A small molecule could bind to E6 in the same spot that

“This small molecule would not be toxic to all normal cells or, importantly, to master stem cells because myc would not be affected,” said Dr Liu. “It could be a unique treatment, targeted specifically to HPV cancers.”

The Georgetown researchers are now working on a prototype chemical to interfere with E6/Myc binding.

The study has been published in the journal Oncotarget.