Women who receive human papillomavirus (HPV) testing, in addition to a Pap smear, receive a faster, more complete diagnosis of possible cervical pre-cancer, according to a study of over 450,000 women by Queen Mary University of London (QMUL) and the University of New Mexico (UNM) Comprehensive Cancer Center. 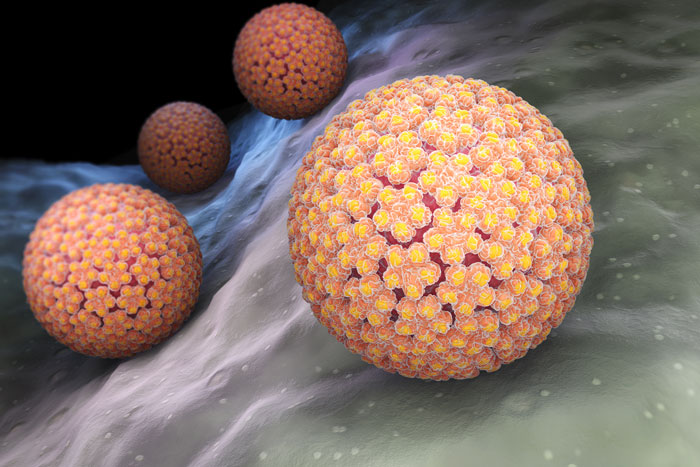 The study used data from the New Mexico HPV Pap Registry in the United States and is the first comprehensive evaluation of HPV testing on the long-term outcomes of women who had received a borderline abnormal Pap test result.

A total of 457,317 women were included in the study. Of these, 20,677 women (4.5 per cent) received a borderline abnormal result through a Pap smear and were followed in the study for five years. Some of the women with borderline abnormal Pap smear results had an HPV test.
HPV testing led to a 15.8 per cent overall increase in the detection of cervical pre-cancers and time to detection was much shorter (a median of 103 days versus 393 days).
Virtually all cervical pre-cancers were detected in women who tested positive for the virus, suggesting it to be a good additional screening method after the Pap smear. Colposcopy, which is a medical examination of the cervix, could then be focused on women who would need it most: those with a positive HPV test.

Artes and BioSun to co-develop on HPV vaccine

At the same time, however, the testing of women resulted in 56 per cent more biopsies and a 20 per cent increase in surgical treatment procedures. Most of the additional biopsies were for low grade lesions that could have regressed, indicating some overtreatment due to HPV testing.

Professor Jack Cuzick from QMUL said: “This study shows that knowing a woman’s HPV status can help determine her likelihood of needing additional procedures, and prioritise immediate treatment and medical resources to the women who need them most.”

Professor Cosette Wheeler from the UNM Comprehensive Cancer Center said: “The benefits of HPV testing outweigh the harms observed but it’s important to understand and quantify the harms as well.”