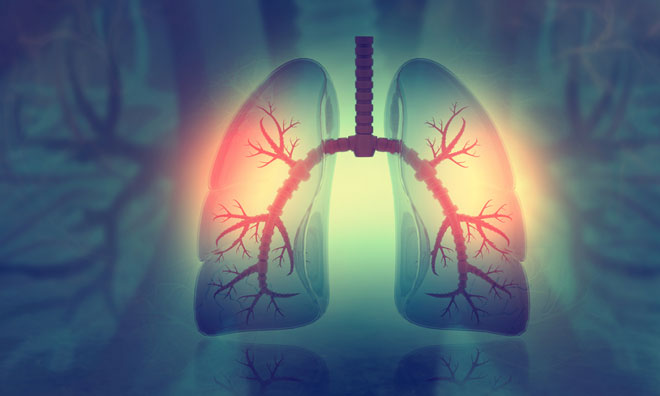 Research demonstrates that blocking the action of two pro-inflammatory molecules significantly reduces symptoms of allergic asthma in mice, which could lead to the development of a new treatment for people with a severe form of the condition.

Blocking either of these molecules stopped symptoms of allergic asthma.

The findings show that severe allergic lung inflammation was significantly reduced in the mice when the activity of the pro-inflammatory molecules interleukin (IL)-17A and IL-17F was prevented using specific antibodies.

“Blocking either of these molecules stopped symptoms of allergic asthma in mice and we hope this could lead to development of a new therapy for severe (Th17) allergic asthma in humans,” commented senior author Bernhard Ryffel from the CNRS-University of Orleans, France.

In this study, the researchers first exposed mice to house dust mites and found that production of pro-inflammatory IL-17A and IL-17F was triggered in the lungs of the animals.

In further experiments, they found mice that could not genetically produce either IL-17A or IL-17F, or a protein called IL-17RA that binds to these molecules, had a smaller allergic response to house dust mites than animals that could produce both molecules.

To test these results further, the researchers used anti-IL-17A and -IL-17F antibodies as a treatment in mice experiencing a respiratory allergic reaction to house dust mites. They found that the allergic immune response and asthma symptoms were dramatically reduced in these mice, suggesting if these findings can be replicated in humans that they could lead to a new treatment for allergic asthma attacks.

Dr Karl Staples from the University of Southampton, UK, an expert on allergic asthma who was not involved in the research, commented: “Historically, IL-17 has been thought to be an anti-bacterial program of immunity. This work demonstrates that there is also an intimate link with the allergic program and specifically with airway hyper-responsiveness.

“Much further work in both models and humans is required to fully untangle this complex web of immune responses. The evidence presented further suggests that IL-17 is necessary only for the initial sensitisation to allergen and may therefore explain the recent finding that an IL-17RA antibody was unable to affect established asthma symptoms in a recent clinical trial.”

Results of the study have been published in the journal Clinical Science.