NOX4 mechanism identified as a culprit in kidney cancer evolution 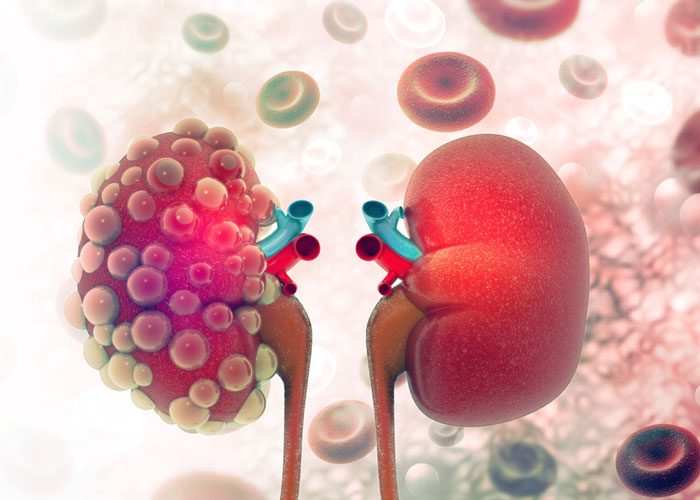 Scientists have conducted preclinical experiments and studies in animal xenograft models of human kidney cancer to shed light on the processes.

Dr Karen Block, Associate Professor of Nephrology at the University of Texas Health and colleagues identified the presence of an enzyme, NOX4, within the cell’s mitochondria and revealed NOX4 as a culprit in kidney cancer evolution.

In the new study, the researchers focused on identifying the key mechanisms involved.

“In the first study, we learned that the NOX4 enzyme generates oxygen radicals that paradoxically facilitate survival of kidney cancer cells undergoing drug treatment,” Dr Block explained. “However, we found that when we reversed energy production back to the mitochondria, free radical production by NOX4 was shut off, allowing the cancer cells to die when exposed to drug treatment.

“Thirty to 40 percent of patients who have had surgery to remove kidney cancer eventually die because the disease has spread, due to the lack of effective drug therapies and drug resistance,” explained Dr Ronald Rodriguez, interim dean of the Joe R. & Teresa Lozano Long School of Medicine and professor of urology at UT Health, who is a co-author on the study.

“We learned that NOX4’s role in the mitochondria is to sense the energetic switch that Warburg described in the 1930s. When ATP production changes from the mitochondria, NOX4 turns on to start drug resistance, allowing the cancer cells to survive, said Dr Block.

“We think that when this mechanism starts, if develops a NOX4 perpetual loop, allowing cancer to grow and spread. We also think there is the potential that the loop can be reversed. More research needs to be conducted to better understand the mechanism and how we may be able to use drugs to intervene and at which stage,” she said.

In normal cell functioning, nutrients are broken down and processed within the mitochondria,  to make energy available to the body in the form of adenosine triphosphate (ATP).

In 1931, Otto H. Warburg won the Nobel Prize by observing that in cancer cells, energy production (ATP) switches from within the mitochondria to outside the mitochondria, in part, to make cancer cells resistant to drug therapy. Since then, scientists have been working hard to identify the critical players involved so that smart targeting of that pathway would render cancer cells sensitive to drug treatment.

The findings were published in journal Nature Communications.