Sonic Hedgehog pathway identified as a target against medulloblastoma 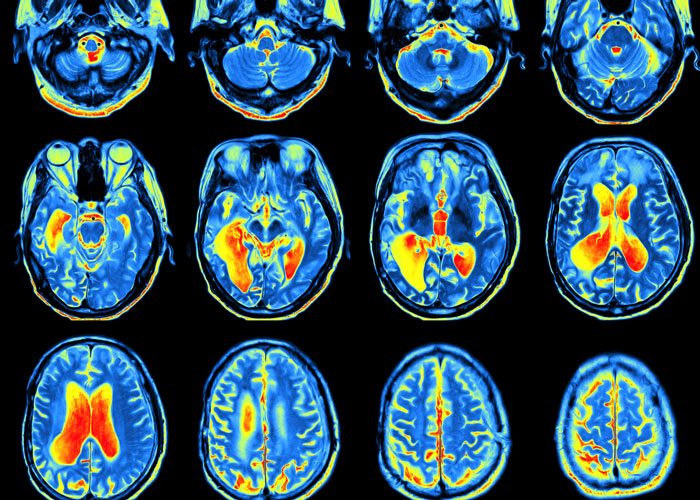 Scientists have discovered a promising target for precision medicines to block a mechanism that drives several cancers, including about 30 percent of cases of medulloblastoma.

Medulloblastoma develops in the cerebellum at the back of the brain and occurs in about 400 children and adolescents annually in the U.S. That makes it the most common malignant pediatric brain tumour. Medulloblastoma is less common in adults. In about 30 percent of patients, the signalling pathway called Sonic Hedgehog is inappropriately switched on and drives cell proliferation. The pathway is normally active in the brain during fetal development.

St. Jude researchers have shown that just as manufacturers rely on suppliers to keep assembly lines running, the Sonic Hedgehog pathway depends on another pathway, the mTORC1 pathway, to function.

Researchers used an investigational drug to inhibit mTORC1. The drug, INK128, is in clinical trials for the treatment of another brain tumour, glioblastoma, and other solid tumours.

“The role of mTORC1 in the Hedgehog pathway was unexpected and highlights the mTORC1 pathway as a potentially important molecular target for developing much-needed precision medicines for patients with the Sonic Hedgehog medulloblastoma subtype,” said corresponding author Dr Young-Goo Han, an assistant member of the St. Jude Department of Developmental Neurobiology. “The results also raise hopes for combination targeted therapies to improve outcomes and ease treatment side effects.”

Current treatment of medulloblastoma involves surgery, radiation and chemotherapy and fails to cure 20 to 30 percent of patients. Therapy also often has debilitating life-long consequences for survivors. An investigational drug that blocks Smoothened, a key protein in the Hedgehog signalling pathway, has shown promise for treatment of medulloblastoma. But not all medulloblastoma patients with the Sonic Hedgehog subtype respond to the inhibitor and those who do eventually become resistant to the drug.

Using genetic, biochemical and pharmacological tools, Han and his colleagues showed that mTORC1 is part of a previously unrecognised step in the Hedgehog signalling pathway. Loss or inhibition of mTORC1 suppressed Hedgehog signalling in the brains of mice and inhibited medulloblastoma growth even in mice resistant to a Sonic Hedgehog inhibitor in clinical use for treatment of medulloblastoma and basal cell cancer.

Researchers demonstrated that the Hedgehog pathway depended on mTORC1 to free up cellular machinery to synthesize proteins including the Smoothened protein, a key component of the Hedgehog pathway. Protein synthesis is suppressed by a protein called 4EBP1. mTORC1 tagged (phosphorylated) 4EBP1 with a molecule of phosphate. That released the suppression and promoted synthesis of Smoothened, which plays a pivotal role in the unchecked signalling that is a hallmark of SHH medulloblastoma. But the importance of Smoothened protein synthesis or mTORC1’s role in the process had not previously been recognised.

Researchers showed that INK128 inhibited phosphorylation of 4EBP1 via mTORC1 in medulloblastoma, which results of this study suggest should block synthesis of Smoothened. Levels of Smoothened declined in mice treated with INK128. So did levels of another protein, GLI1, whose production is tied to Sonic Hedgehog signalling.

mTORC1 inhibition with INK128 even extended the lives of mice resistant to the investigational drug that targets Smoothened. “These two targeted therapies act synergistically using different mechanisms to inhibit the Sonic Hedgehog pathway,” Han said. “That suggests combination therapy offers a promising strategy for cancers like medulloblastoma that are driven by abnormal Sonic Hedgehog signalling.”