A team of researchers have developed a new technology, which is promising to understand and treat ischemic diseases… 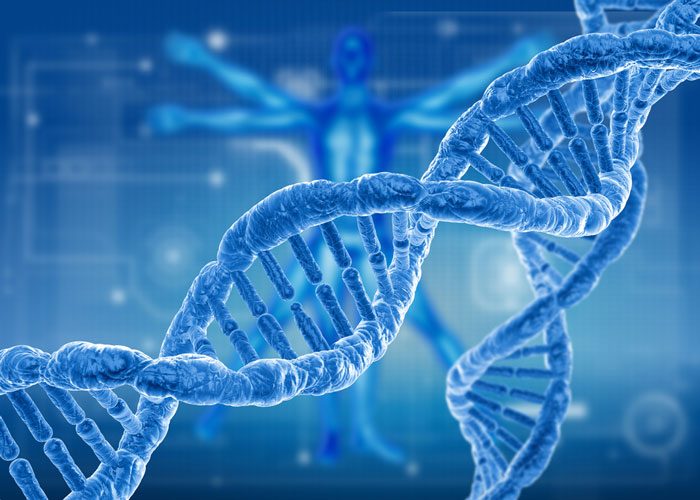 A team of researchers have developed a new technology, which is promising to understand and treat ischemic diseases.

The team found that by attaching a protein called vascular endothelial growth factor (VEGF) to microscopic particles can increase the survival time of stem cells, which could be used to help the healing of the tissues, after the injection into the body.

To understand how this protein can increase the survival of the cells, the researchers checked the molecules called “microRNAs”, which are important for the function of the cells. They found that a microRNA called “microRNA-17” has decreased in the stem cells when attached vascular endothelial growth factor was used.

By finding a way to increase the life of the stem cells after injections, the researcher can increase their existence in the tissue, thus, might help the regeneration of the tissues after the blockage of blood flow.

The technique developed can help researchers to understand and treat other conditions, where survival of the cells is required. This platform might also be used for better integration of the cells to the tissue in cell therapy applications.

The collaboration involved researchers from the Faculty of Medicine at the University of Coimbra, led by Dr Lino Ferreira, MIT Portugal Program Faculty and researcher at the Center for Neuroscience and Cell Biology (CNC) in collaboration with Langer Lab at MIT (USA).

Ischemic diseases (such as stroke, heart attack, limb ischemia etc.) are caused by the obstruction of a blood vessel preventing blood flow to the tissue and are the leading cause of death around the world. This limited oxygen supply leads to the irreversible damage or death of the tissue. Stem cells might be used to regenerate the tissue with limited oxygen supply by forming new blood vessels and restore blood flow to the tissue. However, most of the cells die after injection and cannot help to have sufficient blood flow recovery.