pIC found to prevent the development of liver cancer 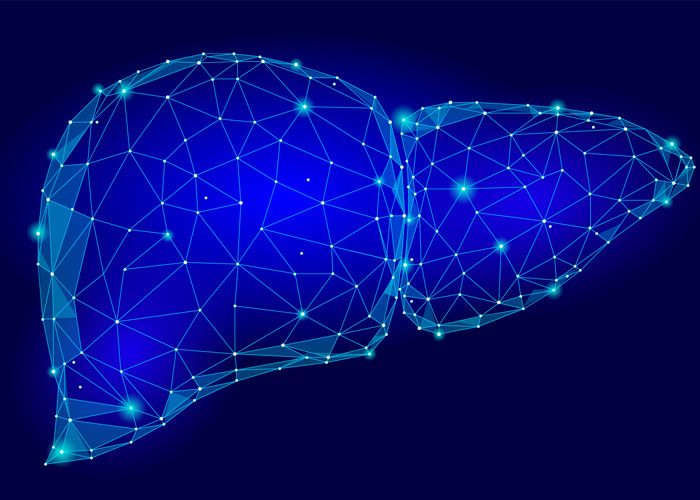 Primary liver cancer is now the second leading cause of cancer-related death worldwide, and its incidences and mortality are increasing rapidly in the United States. In late stages of the malignancy, there are no effective treatments or drugs. However, an unexpected finding made by a team of University of California San Diego School of Medicine researchers sheds light on the development of a new strategy for prevention of liver cancer.

While studying the pathogenic mechanisms of liver cancer, the researchers discovered that a commonly used synthetic double-stranded RNA (dsRNA) strongly boosts a variety of anti-tumour innate immune functions. They suggest it may have the potential to be administered as a vaccine to prevent cancer in individuals at high-risk of developing liver cancer.

“The liver has unique immune tolerance, which is why existing treatments, including immunotherapy, have little to no lasting effects on liver cancer,” said Dr Gen-Sheng Feng, Professor of Pathology and Molecular Biology at UC San Diego and senior author on the paper. “We were initially performing gene deletion to investigate how different types of cells communicate in the liver to promote or suppress cancer development when we found that this synthetic double-stranded RNA prevented liver cancer from initiating by harnessing the body’s own innate immune system.”

In the findings, describe how dsRNA polyinosinic-polycytidylic acid (pIC) prevented primary liver cancer from occurring in mouse models when it was injected into the body cavity during the pre-cancer stage. Primary liver cancer is cancer that begins in the liver; metastatic liver cancer starts elsewhere in the body and spreads to the liver.

The study showed that the formation of tumours — or tumorigenesis — was suppressed by reprogramming macrophages and activation of natural killer cells and dendritic cells that kill tumour cells directly or boost adaptive immunity.

Mouse models with tumours induced either by a chemical carcinogen or fatty liver diseases were injected with pIC at different stages. Tumor inhibition was successful in all models that received the dsRNA before tumour formation. The greatest decrease in tumour numbers and size was seen when pIC was administered at one month. At three months the impact was reduced but still significant. At five months, when tumours had already begun to form, there was little inhibitory effect observed when comparing tumour numbers or sizes to control groups.

Future studies will look at dosages and timing of pIC as a vaccine, said Dr Feng. In addition, the researchers will evaluate the use of pIC in combination with other agents to stop tumour growth when the cancer has already initiated.

“The findings suggest that the drug may prevent liver cancer. We have more work to do, but we could make a real impact at a time when liver cancer rates are increasing,” said Dr Feng, also a researcher with UC San Diego Moores Cancer Center. “There is a large population living with chronic liver disease who are at high risk of developing cancer. If we can develop a vaccine that prevents tumour formation or a therapeutic combination that stops existing cancer from growing, we could reduce the rapid increase of liver cancer rates.”

Liver cancer in adults is among the leading causes of cancer mortality in the world, with more than 780,000 new cases and 740,000 deaths each year. More than 40,000 new cases are diagnosed and 29,000 deaths are reported in the United States annually.

The research has been published in Cell Reports.