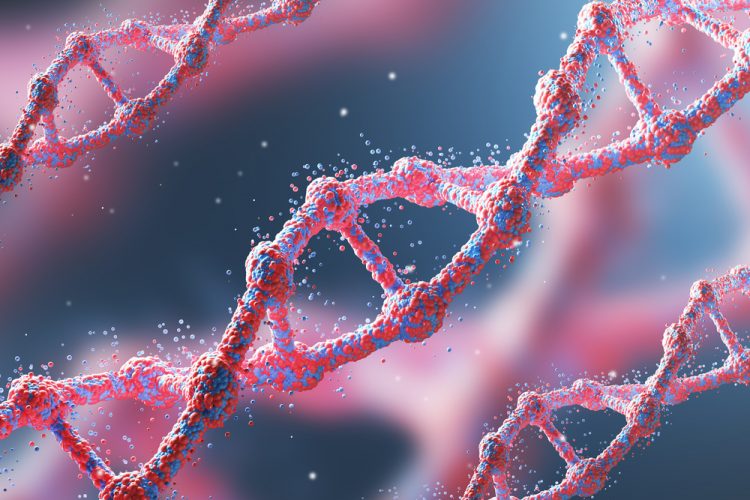 Researchers have carried out the largest genomic analysis of patients with smoldering multiple myeloma (SMM).

The next-generation sequencing project “will help to explain the biology of the disease and how it unfolds through time from asymptomatic stages to symptomatic ones,” said Dr Mark Bustoros.

“This research also will help us to understand which patients with SMM are at a high risk of progression, and eventually how we can target early stages of the disease, so that we don’t wait to treat them until the cancer cells are spread everywhere in the body and cause major organ damage,” said Dr Bustoros.

The scientists, led by Dr Irene Ghobrial, sequenced 186 bone marrow biopsies from patients with SMM, some of whom progressed to multiple myeloma and some of whom did not. They then matched up the genomic data with standard analyses of risks of progression provided by current non-genetic clinical biomarkers.

“We found that mutations were more frequent in the high-risk group of patients with SMM,” Dr Bustoros said. “We also found that certain mutations that are known to be drivers for cancer progression were more enriched in that group.”

Many of the mutations were among genes in the MAPK and NF-kB molecular pathways, while others were MYC gene aberrations that are known to be altered in multiple myeloma. Patients who harboured these mutations had a greater risk of progression to the symptomatic disease.

In addition to analysing bone marrow biopsies, the scientists sequenced 20 samples of cell-free DNA (cfDNA) in blood from people with SMM. “Bone marrow biopsies are painful and inconvenient as diagnostic tools, so the idea of liquid blood biopsies came along a few years ago,” Dr Bustoros said.

The study showed that the fractions of tumour DNA in the blood were higher in the high-risk SMM patients than in the low-risk SMM patients. The scientists hope to eventually develop ways to apply cfDNA sequencing to monitoring patients with myeloma and especially its precursor conditions, Monoclonal Gammopathy of Undetermined Significance (MGUS) and SMM.

Samples for the research came from Dana-Farber’s Center for Prevention of Progression of Blood Cancers (CPOP), which has gathered tissue and blood samples from more than 1,000 patients with precursor conditions to various blood cancers.

The researchers now are sequencing dozens of additional patient samples, many of them from cancer centres around the country and the globe, and are looking for samples that span different points in time along myeloma progression.

“After finishing the study, we will integrate genomic and clinical data and try to construct a model that can be applied in the clinic, to identify patients who are at high risk of progression, and potentially to offer them earlier treatment,” Dr Bustoros said.