A human protein known as prohibitin may play a significant role in infection of the nervous system by EV71, one of several viruses that can cause hand, foot, and mouth disease. 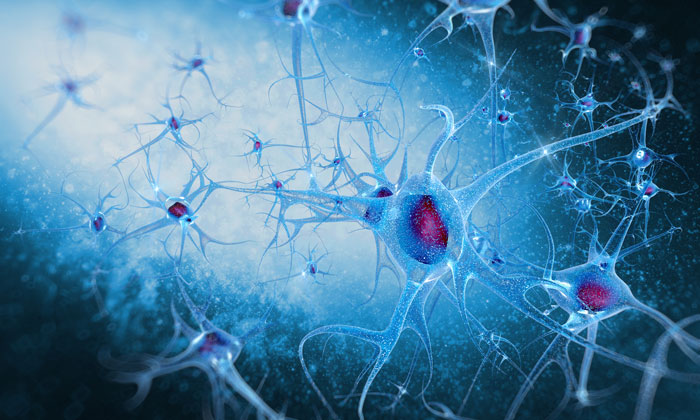 Issac Too of the National University of Singapore and colleagues highlight this finding in a new PLOS Pathogens study.

Hand, foot, and mouth disease is usually mild, with symptoms such as skin rash and fever. However, especially if caused by EV71, it sometimes leads to neurological complications in young children. EV71 is closely related to poliovirus and has recently received increased attention due to its life-threatening effects. Yet, the molecular mechanisms behind EV71 nervous system infection remain unclear.

To better understand these mechanisms, Too and colleagues infected human motor neuron cells with EV71 and compiled a list of human proteins that showed changes in activity during infection. Additional experiments, including gene knockdown, surfaced prohibitin as a likely infection aide; prohibitin is a multi-functional protein found in human cells and in many other organisms.

The researchers then used a variety of molecular biology techniques to investigate prohibitin’s precise role in EV71 nervous system infection. They demonstrated that prohibitin found on the surface of motor neuron cells was involved in entry of EV71 into those cells. Within the cells, prohibitin associated with mitochondria was required for the virus to replicate itself.

Next, the team explored the effects of an anti-cancer drug known as Rocaglamide (Roc-A), which is known to inhibit the activity of prohibitin. They found that treating EV71-infected neuronal cells with Roc-A resulted in significantly lower cellular levels of the virus than seen in untreated cells. Furthermore, EV71-infected mice given Roc-A lived longer than untreated mice and had lower levels of the virus in their spinal cord and brain.

These findings suggest that prohibitin may play a pivotal role in EV1 infection of the nervous system in humans. Repurposing Roc-A or developing new drugs to target prohibitin could potentially help prevent or limit the neurological complications of EV71 infection. Further research is needed to refine understanding of prohibitin’s molecular role and corresponding treatment possibilities.

“This study identifies PHB as the first host factor that is specifically involved in EV71 infection of the CNS,” the authors further explain. “PHB is a druggable target (targeted by Rocaglamide) and as such, it is hoped that our work paves the way towards an effective treatment able to prevent the neurological complications associated with EV71 infections.”