MAFA gene provides insight into the genomics of diabetes 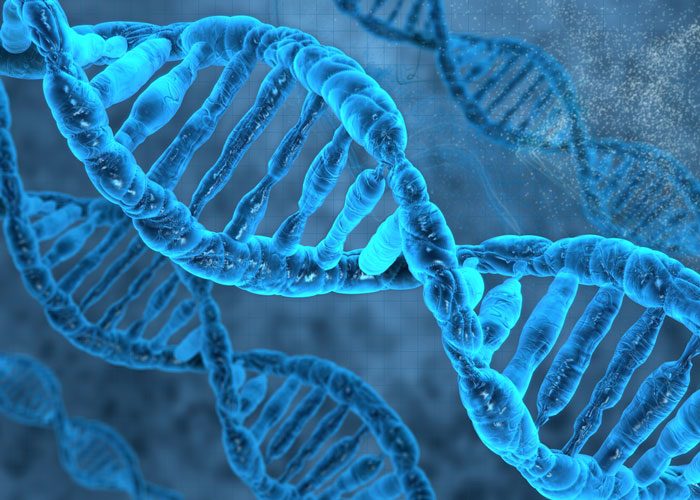 Scientists have uncovered new insights into the genomics of diabetes through the rare case of a family where one gene is associated with two opposing conditions.

The researchers from the University of Exeter Medical School have identified a genetic variant in a gene called MAFA, which controls the production of insulin in beta cells, which are found in the pancreas. Unexpectedly, the gene variant was found in both the family members with diabetes and those with insulinomas and was also identified in a second, unrelated family with the same unusual dual picture.

This is the first time the gene MAFA has been associated with a disease, and these findings demonstrate how the same genetic disorder can cause opposing conditions within the same family. Studies on rare diseases such as these are crucial in aiding our understanding of diabetes.

Dr Sarah Flanagan, one of the lead researchers, said: “We were initially surprised about the association of two apparently contrasting conditions within the same families. These contrasting manifestations are probably due to other factors. For example, we observed that males were more prone to develop diabetes, while insulinomas were more commonly found in females, but the reasons behind this difference are as yet unknown. We want to look into understanding the mechanism by which this one mutation can lead to opposite effects.”

Professor Sian Ellard, the Exeter team leader, said: “While the disease we have characterised is very rare, studying rare conditions helps us understand more about the physiology and the mechanisms underlying more common diseases. We hope that in the longer term this research will lead to us exploring new ways to trigger the regeneration of beta cells to treat more common forms of diabetes.”

The study was funded by Diabetes UK, the Wellcome Trust and Royal Society. The research, MAFA missense mutation causes familial insulinomatosis and diabetes mellitus, is published in the journal Proceedings of the National Academy of Sciences of United States of America (PNAS).