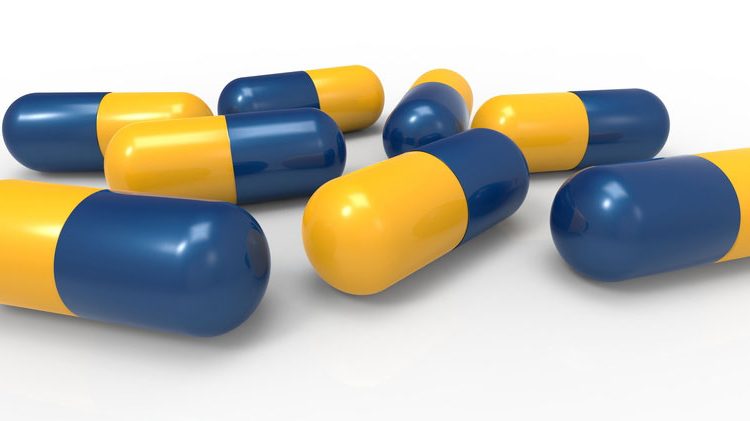 Scientists have solved the first high-resolution crystal structure of the dopamine 2 receptor (DRD2) bound to the antipsychotic drug risperidone, yielding a long-awaited tool for drug developers, psychiatrists, and neuroscientists.

The research will allow researchers to selectively activate DRD2 thus potentially limiting a host of serious antipsychotic drug side effects such as weight gain, anxiety, dizziness, severe digestive problems, agitation, and many others. 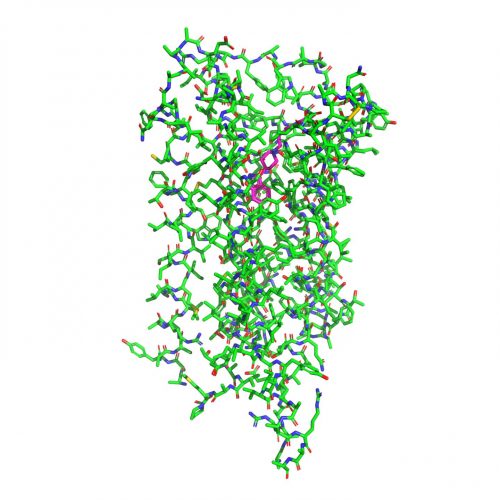 Typically scientists have solved the chemical structure of proteins using a technique called X-Ray crystallography. They use experimental approaches to induce the protein to condense into a tightly packed crystal lattice, then shoot x-rays at the crystal, and finally calculate the protein’s structure from the resulting diffraction patterns. However, getting the DRD2 protein to crystallise with a drug bound to it had been impossible for decades because receptors are notoriously fickle proteins – small, fragile, and typically in motion as they bind to compounds.

To transcend the technical challenges, Dr Bryan L. Roth the Michael Hooker Distinguished Professor of Protein Therapeutics and Translational Proteomics at the UNC School of Medicine and UNC colleagues, including postdoctoral fellows Dr Sheng Wang, and Dr Daniel Wacker, conducted a series of studies over several years to coax DRD2 to crystallise while bound tightly to risperidone.

Once they had the high-resolution image, they could see that risperidone binds to DRD2 in an entirely unexpected way. Further computational modelling performed by UCSF researchers Dr Brian Shoichet, and Dr Anat Levit, revealed that risperidone’s binding mode was unpredictable – there was a previously unseen pocket on the receptor which Dr Roth and colleagues think could be targeted to create more selective medications.

“Now that we can see the structural differences between similar receptors, such as the dopamine D4 receptor and DRD2, we can envision new methods for creating compounds that only bind to DRD2 without interacting with dozens of other brain receptors,” said  Dr Wacker, co-corresponding author of the study. “This is precisely the sort of information we need in order to create safer and more effective therapeutics.”

Adverse effects of antipsychotic drugs include extrapyramidal symptoms, such as Parkinsonian involuntary muscle movement. Dr Wang said, “Now that we’ve solved the structure of risperidone bound to DRD2, we are getting an idea how these side effects could be avoided.”

Dr Roth added, “Before coming to UNC, I was a psychiatrist specialising in treating schizophrenia. On a daily basis, it was clear to me that medications were only modestly effective for large numbers of patients. Our lack of knowledge into how antipsychotic drugs bind to their receptors has held back progress towards creating more effective medications. Solving the high-resolution crystal structure of DRD2 bound to the commonly prescribed antipsychotic drug risperidone is the first step towards the creation of safer and more effective medications for schizophrenia and related disorders.”

“If we want to create better medications, the first step is to see what the D2 receptor looks like in high-resolution detail when it’s bound tightly to a drug,” said senior author Dr Roth, “We now have the structure, and we’re exploring it to find new compounds we hope can help the millions of people in need of better treatments.”

“With this high-resolution structure in hand, we anticipate the discovery of compounds that interact with DRD2 in specific ways important for greater therapeutic actions and fewer side-effects,” Dr Roth said.