Targeted interventions can significantly improve screening for diabetic retinopathy, according to a new Cochrane Systematic Review. 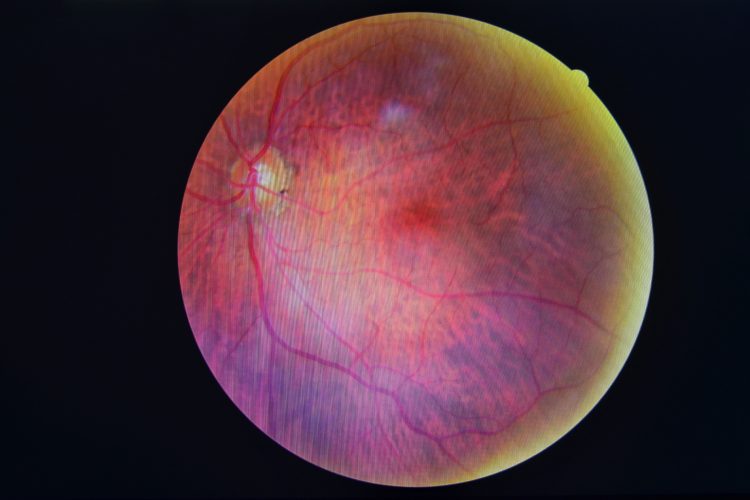 Led by researchers at City, University of London in collaboration with six other universities, the study found that interventions that specifically targeting patients, health care professionals or the health system resulted in a 12% overall increase in retinopathy screening attendance compared to usual care.

As well as interventions aimed specifically at retinopathy screening, such as educational programmes, patient reminders and promoting self-management, the researchers also found similar benefits for those which were part of a general strategy to improve diabetes care. This is important, since more general strategies are associated with additional benefits, such as improving blood glucose control and increasing the detection of other diabetes-related complications.

Researchers also classified interventions according to the behaviour change techniques (BCTs) used in the intervention. Certain BCTs, for example ‘goal setting’, were found to be more effective at improving screening attendance.

The findings of this study are important, as despite evidence supporting the effectiveness of diabetic retinopathy screening (DRS) in reducing the risk of sight loss, attendance for screening is still consistently below recommended levels.

Diabetic retinopathy is caused by high blood sugar levels damaging the small blood vessels at the back of the eye (retina). Screening for diabetic retinopathy to detect and treat early signs can prevent sight loss, but the success of these interventions is dependent on early detection and timely referral for treatment.

The duration of diabetes is the strongest predictor for the development and progression of retinopathy, but it usually takes several years for diabetic retinopathy to reach a stage where it could threaten sight. However, within 20 years of diagnosis, nearly all patients with type 1 diabetes and more than 60% of patients with type 2 have retinopathy.

It has been estimated that globally approximately 93 million individuals may have some form of diabetic retinopathy, with 28 million suffering from the sight-threatening end points of the disease. This also as a significant economic cost associated with the condition.

The primary objective of the study was to assess the effectiveness of quality improvement interventions that seek to increase attendance for DRS in people with type 1 and type 2 diabetes.

To investigate the effectiveness of interventions, the researchers identified randomised controlled trials (RCTs) that were designed to improve attendance for DRS or were evaluating general quality improvement strategies for diabetes care and reported the effect of the intervention on retinopathy screening attendance.

Speaking about the study, Professor John Lawrenson, lead author of the Cochrane review and a Professor of Clinical Visual Science at City, University of London, said:

“We found that interventions aimed at patients, healthcare professionals and healthcare system were effective at improving overall screening attendance by 12%.

“This finding is significant, as worldwide there are only two countries – the UK and Iceland – that have introduced a nationwide systematic screening programme for diabetic retinopathy. In all other countries screening remains opportunistic, and often below recommended levels.

“As a result, due to the prevalence of diabetic retinopathy and the very real risk it poses to sight, our review highlights the importance of such interventions, as similar increases in attendance could have significant implications for people with diabetes, as the earlier we can detect the signs of retinopathy, the sooner we can start treatment.

“Another important finding of the study was that interventions aimed at improving the general quality of diabetes care worked as well as those specifically aimed at improving screening for retinopathy. This is significant as such approaches are also associated with additional benefits, such as improving blood glucose control and increasing the detection of other diabetes-related complications.

“We hope that by showing the clear benefits that targeted inventions can have on attendance that this will lead to policy changes which will ultimately help patients avoid diabetic retinopathy, and prevent what is globally the leading cause of vision loss amongst working-age adults in the Western word.”