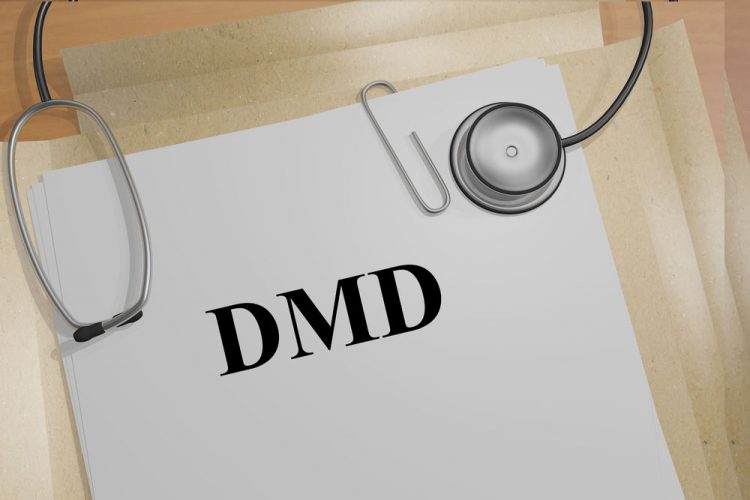 Scientists have developed a CRISPR gene-editing technique that can potentially correct a majority of the 3,000 mutations that cause Duchenne muscular dystrophy (DMD) by making a single cut at strategic points along the patient’s DNA, according to a study from UT Southwestern Medical Center.

The method, successfully tested in heart muscle cells from patients, offers an efficient alternative to the daunting task of developing an individualised molecular treatment for each gene mutation that causes DMD. It also opens up possible new treatment approaches for other diseases that have thus far required more intrusive methods to correct single-gene mutations.

Scientists say the new strategy enhances the accuracy for surgical-like editing of the human genome, correcting mistakes in the DNA sequence that cause devastating diseases like DMD, a deadly condition caused by defects in the dystrophin gene. Normally, the dystrophin protein helps strengthen muscle fibres.

“This is a significant step,” said Dr Eric Olson, Director of UT Southwestern’s Hamon Center for Regenerative Science and Medicine. “We’re hopeful this technique will eventually alleviate pain and suffering, perhaps even save the lives, of DMD patients who have a wide range of mutations and, unfortunately, have had no other treatment options to eliminate the underlying cause of the disease.”

The new strategy can potentially correct a majority of the 3,000 types of mutations that cause DMD.

It requires only a single cut at strategic points along the patient’s DNA and is less intrusive than traditional gene-editing methods.

The research builds upon previous studies from Dr Olson in which CRISPR-Cas9 corrected a single gene mutation that caused DMD in mice. The new study demonstrates how a wide range of mutations can be corrected in human cells by eliminating abnormal splice sites in the genomic DNA.

These splice sites instruct the genetic machinery to build abnormal dystrophin molecules, but once the gene is successfully edited it expresses a much-improved dystrophin protein product, enhancing the function of the muscle tissue.

“In fact, we found that correcting less than half of the cardiomyocytes (heart muscle cells) was enough to rescue cardiac function to near-normal levels in human-engineered heart tissue,” said Dr Chengzu Long, lead author of the study and Assistant Professor of Medicine at New York University Langone Health.

DMD is a rare disease affecting primarily boys and is caused by defects in the gene that makes the dystrophin protein. These defects – which could affect any of the 79 exons that comprise the gene – lead to degeneration of skeletal and heart muscles, forcing patients into wheelchairs and, due to degeneration of chest wall muscles needed for breathing, eventually onto respirators. Most patients die by age 30. No cure has been developed.

The disease is among many conditions that scientists are hoping to treat through the recently developed CRISPR-Cas9 gene-editing tool, in which an RNA strand guides an enzyme called Cas9 to cut a specific portion of DNA.

Pending federal government approval, it is anticipated that US clinical trials involving CRISPR gene editing will begin this year, starting in blood disorders, as researchers continue studying the best methods to maximize efficiency and reduce the potential for unintended edits to the genome.

Dr Olson’s lab spent substantial time developing and testing various guide RNAs (ribonucleic acids) that could lead the Cas9 enzyme precisely to 12 designated splice sites and avoid errant edits. These sites were targeted because they are located at “hot spots” along the dystrophin gene where up to 60 percent of the disease-causing mutations occur.

“This is a new concept,” said Dr Rhonda Bassel-Duby, co-author of the study and Professor of Molecular Biology at UT Southwestern. “Not only did we find a practical way of treating many mutations, we have developed a less disruptive method that skips over defective DNA instead of removing it. The genome is highly structured and you don’t want to remove DNA that could potentially be important.”

The strategy of single-cut editing may be useful for treating other single-gene diseases, Dr Olson said. However, the genes involved must be able to function if certain exons are removed from the protein recipe.

“Dystrophin is like a big shock absorber; removal of a few coils of the springs is fine. Other proteins may not be so easy,” said Dr Olson, Co-Director of the Wellstone Muscular Dystrophy Cooperative Research Center, and Professor and Chair of Molecular Biology at UT Southwestern.

Dr Olson’s lab will continue testing the method to ensure it does not have adverse side effects, in addition to seeking ways to improve the precision of the guide RNAs. In the meantime, the work has spawned a new biotechnology company, Exonics Therapeutics Inc., which is working to further optimise and extend the approach to additional DMD mutations, as well as other neuromuscular diseases. Exonics has licensed the technology from UT Southwestern.

“This is a major advance,” Dr Bassel-Duby said. “Many different therapies have been put forward, but this one provides real hope to extend and improve the quality of patients’ lives.”

Some of those patients have already seen firsthand how gene editing can correct defects in their cells. Dr Jay Schneider, a co-author of the study, recalls the first DMD patient who donated cells to the research effort several years ago.

The patient, already in a wheelchair, visited the lab and watched in amazement as his own muscle cells beat in a culture dish after corrective editing.

“This was an incredibly inspiring moment, not only for this awestruck patient but for the whole clinical and scientific team,” said Dr Schneider, Associate Professor of Internal Medicine and Dallas Heart Ball Chair in Cardiac Research at UT Southwestern. “Taking medical problems like DMD from the patient to the lab bench and then back to the patient is the vision, and these new gene-editing technologies are making this vision a reality.”

The study has been published in the journal Science Advances.