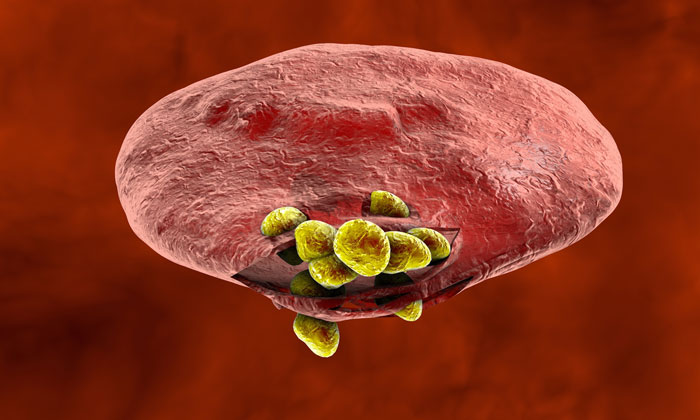 The team are already working with pharmaceutical companies to apply this knowledge in the development of new antimalarial drugs – a critical step in the battle to combat drug-resistant malaria.

Commenting on the reason behind their ambition to approach the disease from a different angle, Professor Mike Blackman, Group Leader at the Francis Crick Institute, who led the research, said: “Over 400,000 people die of malaria each year, and resistance to common antimalarial drugs is growing,”

In their latest study the team identified two key proteins that malaria parasites need to escape red blood cells and infect fresh cells. The research was carried out in collaboration with the Proteomics Science Technology Platform at the Crick as well as scientists at Birkbeck College, King’s College London and the London School of Hygiene & Tropical Medicine.

“We’ve already started collaborating with GSK to see if designing drugs that target these proteins could form the basis of a new antimalarial drug,” says Dr James Thomas, Crick postdoctoral scholar and joint first-author of the paper.

Five new malaria targets that could lead to an effective vaccine…

The team’s study was published in Nature Microbiology.